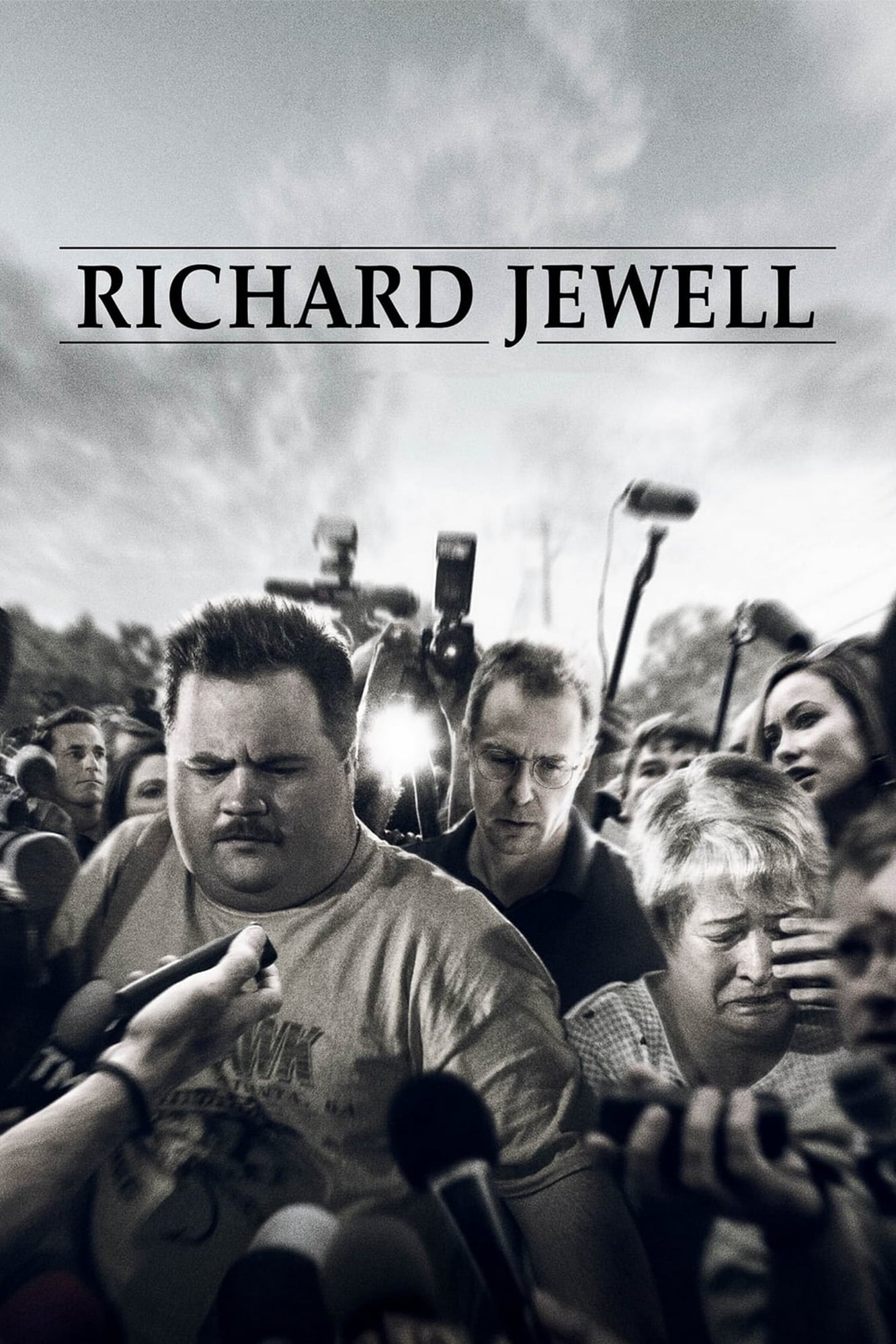 Directed by Clint Eastwood and based on true events, "Richard Jewell" is a story of what happens when what is reported as fact obscures the truth. "There is a bomb in Centennial Park. You have thirty minutes." The world is first introduced to Richard Jewell as the security guard who reports finding the device at the 1996 Atlanta bombing-his report making him a hero whose swift actions save countless lives. But within days, the law enforcement wannabe becomes the FBI's number one suspect, vilified by press and public alike, his life ripped apart. Richard Jewell thinks quick, works fast, and saves hundreds, perhaps thousands, of lives after a domestic terrorist plants several pipe bombs and they explode during a concert, only to be falsely suspected of the crime by sloppy FBI work and sensational media coverage.