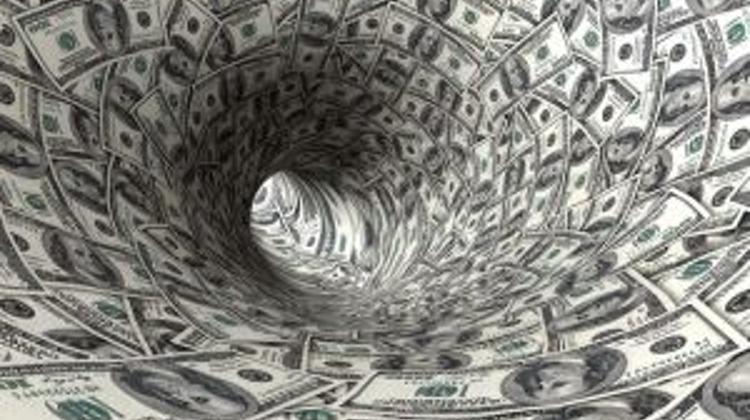 The Government wants to put an end to capital circumventing the Hungarian tax system, Government Spokesperson András Giró-Szász said on public television on Thursday. He noted that an estimated total of HUF 1,000 billion (EUR 3.4 billion) may be in Swiss offshore accounts, and some HUF 275-320 billion may have been transferred from Hungary in a single year.

In addition, Hungary is on the global list of 20 countries, compiled by The Observer, in which capital flight is highest. According to their data, a total of USD 242 billion left the country between 1970 and 2010, twice the Hungarian national debt.

Earlier this week, Minister of State heading the Prime Minister’s Office János Lázár announced that the Government would levy a 35 per cent withholding tax on incomes stored on offshore accounts.

The Spokesperson noted that within the framework of the tax amnesty, some HUF 67 billion (EUR 229.27 million) were repatriated to Hungary by November 2012, adding that those who enlist the infrastructure, healthcare and education system of the state should contribute to the maintenance of these services by paying taxes.

He pointed out that Austria, Great Britain and Germany have all concluded agreements with Switzerland during the past two years regarding taxing incomes in foreign banks.