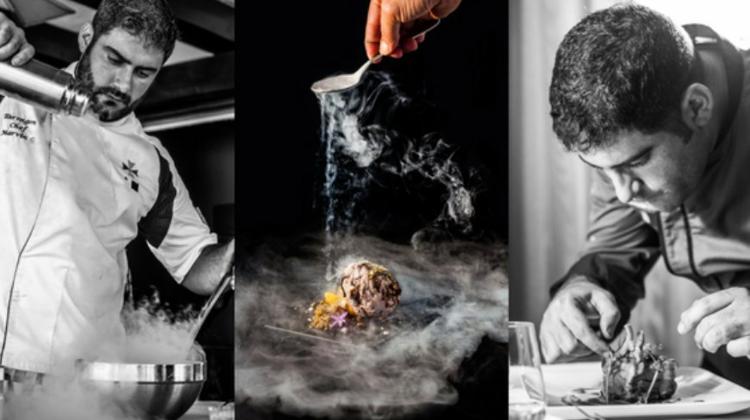 "We are ready for the next level. It's time to take our innovative product abroad and help put Malta on the gastronomical map. I want to help develop the Mediterranean cuisine’s reputation globally so that top foodies all over the world will see what we're doing. It's time to put haute Mediterranean dishes on the radar of the Michelin guide," says Mr Gauci. 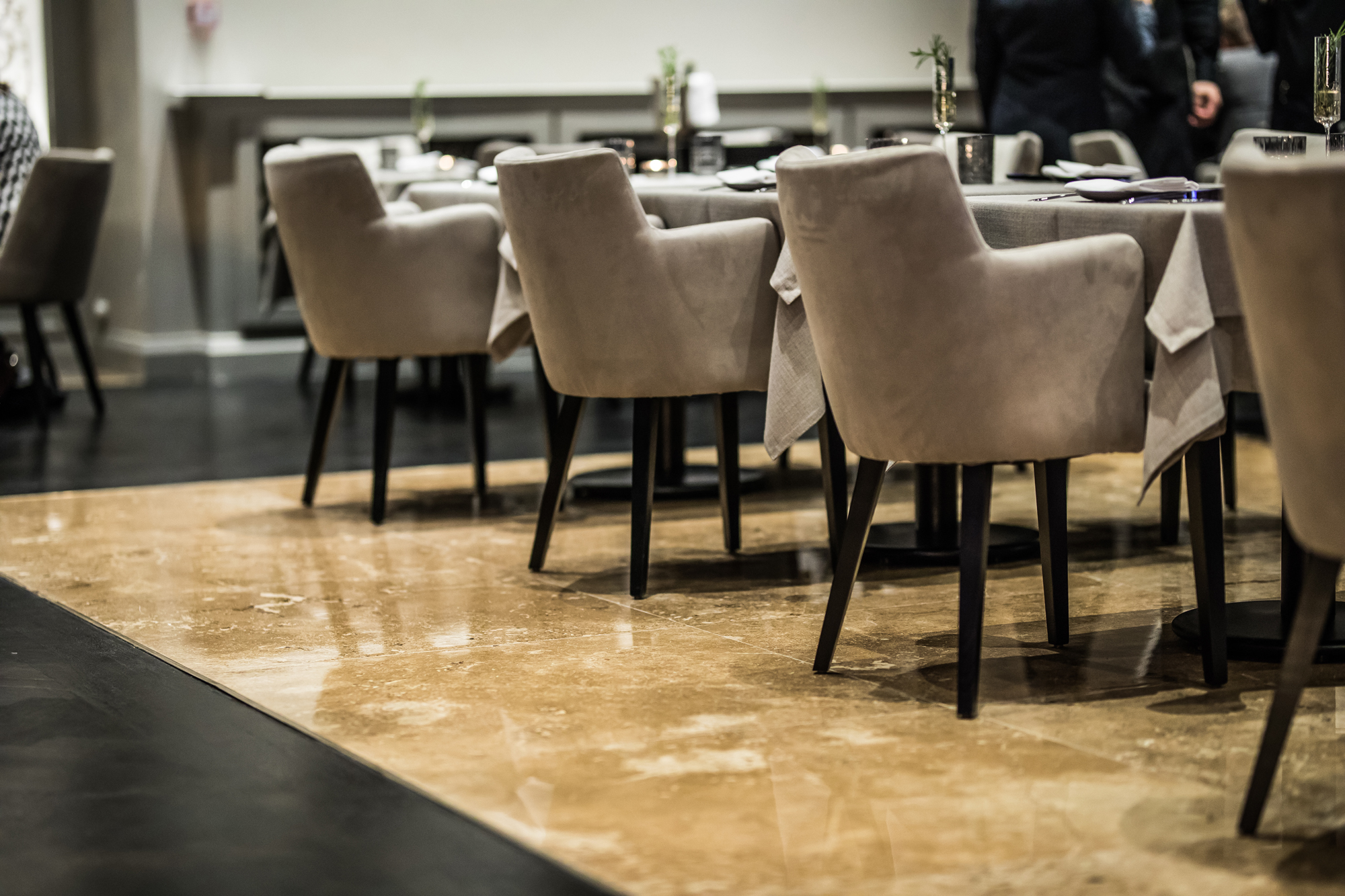 The restaurant is located adjacent to Corinthia Hotel Budapest, just off the Grand Boulevard in the centre of the city.

"A big part of this business is confidence, and let's face it, I don't lack it," he said, adding that with the support of his colleagues, wife, family and Corinthia Group, he was convinced the concepts and charm that worked well in Malta for a population of 400,000 would be just as successful in a bigger city.

Mr Gauci among several others also runs the popular St Paul's Bay restaurant Tarragon – probably the most awarded restaurant in Malta's restaurant history. Famed for his molecular gastronomy and attention to detail, his restaurants are consistently top ranked. 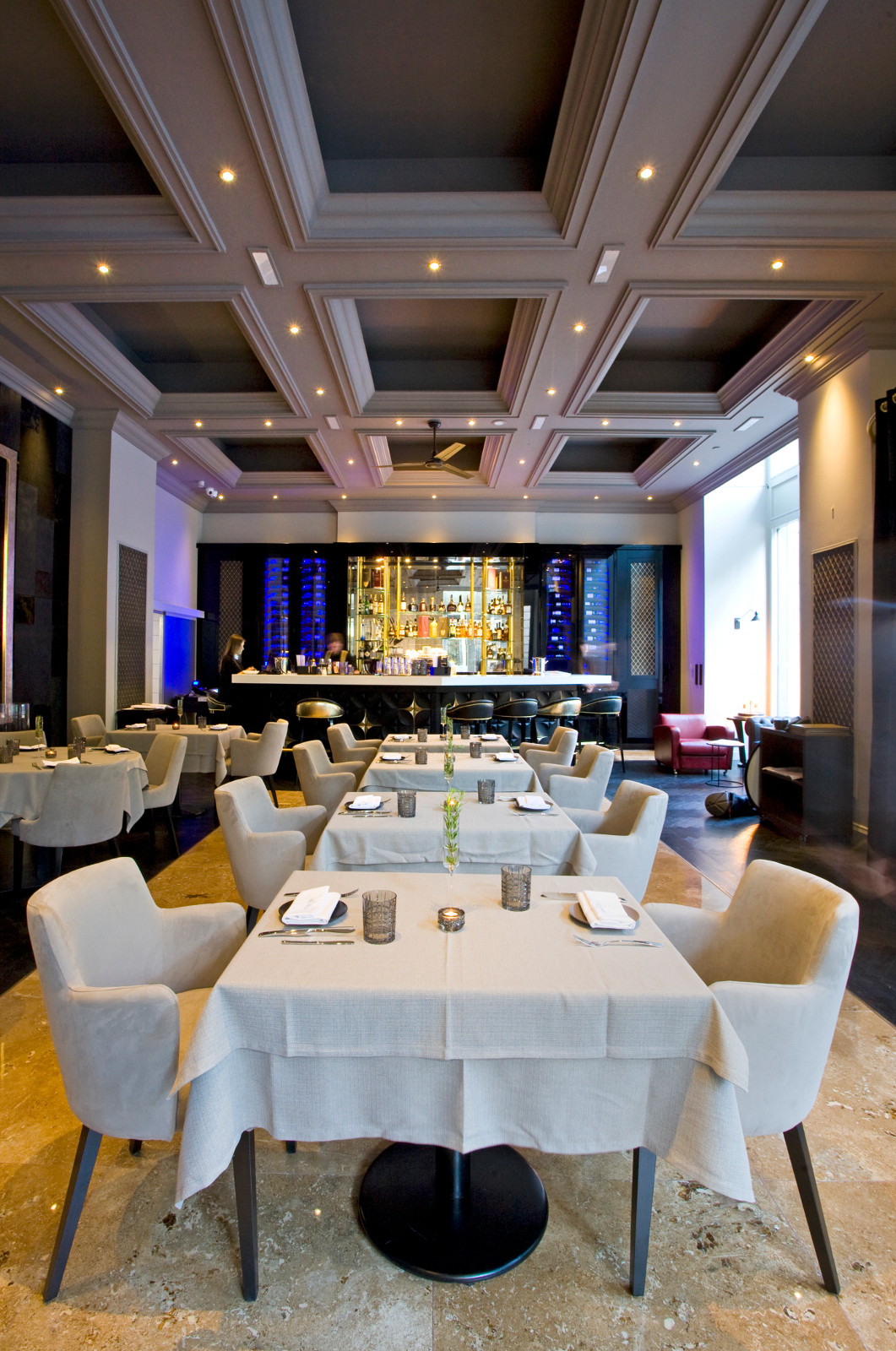 Right after opening Caviar & Bull has earned a respectable position on TripAdvisor, currently ranked in the top 25 restaurants. 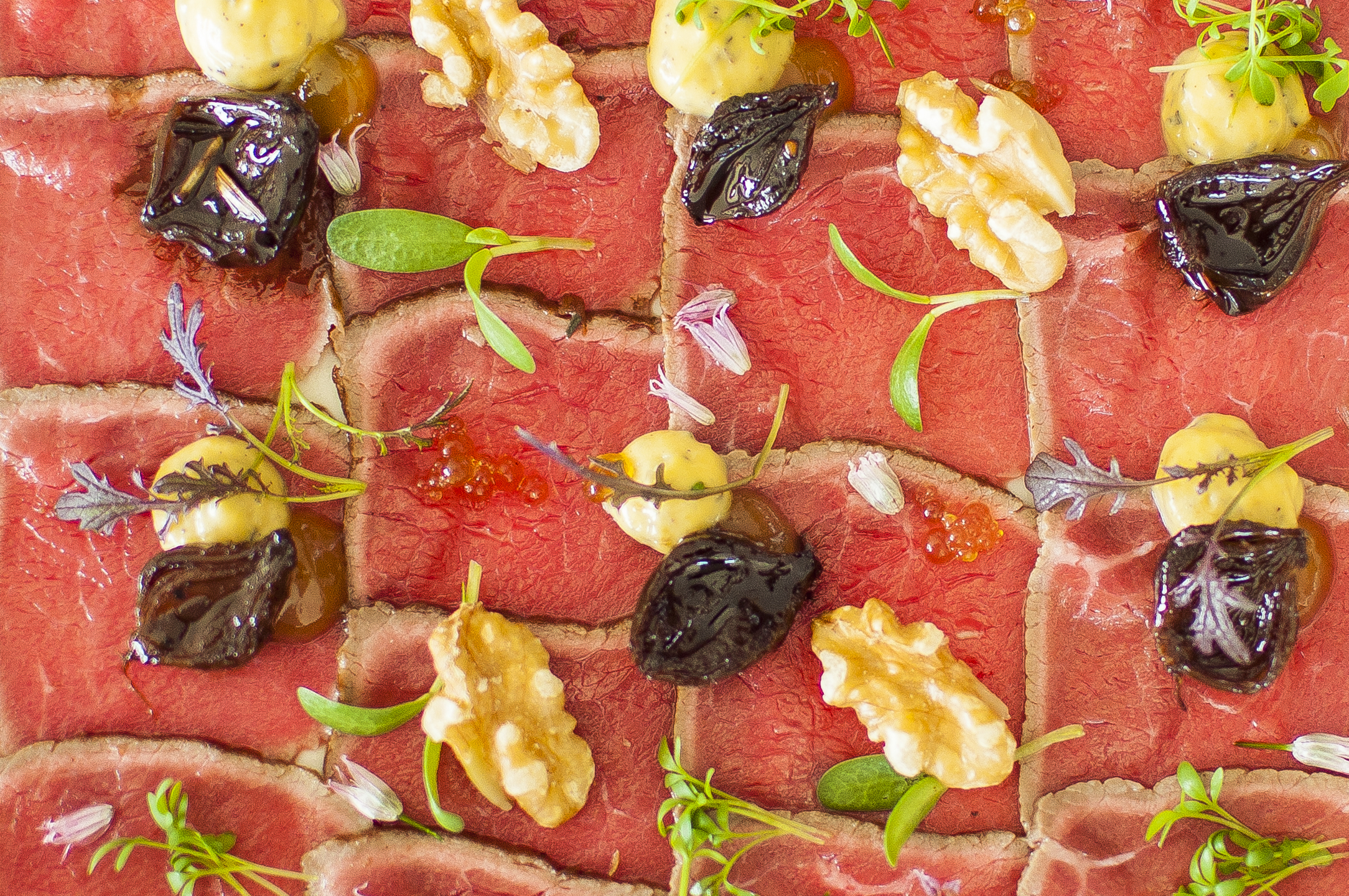