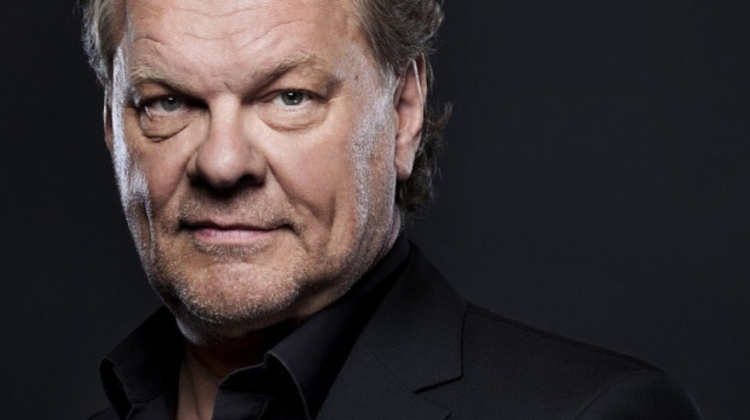 In recent years, the Budapest Wagner Days festival has been enriched with new colours: in addition to works for the stage, it now also features a song recital performed, naturally, by a singer whose career and work are connected to the Wagnerian repertoire and who will be bringing a programme that is similarly well suited to the oeuvre of the great German composer of works for the musical stage.

The noted German baritone, last heard at Müpa Budapest performing the music of Bach accompanied by Berlin's Akademie für Alte Musik, will this time perform a selection of songs by Wagner and Liszt.

Born in 1960, Michael Volle grew up in a genuine artistic family: his brother Hartmut is a successful actor, and his other brother Dietrich is a much sought-after bass.

Volle himself won awards in numerous international singing competitions and worked for an extended period in the opera houses of Düsseldorf, Cologne and Zurich before signing with the Bavarian State Opera in Munich in 2007.

Aside from singing German works, he is also comfortable with the Italian and Russian repertoires. In 2007, he made his Bayreuth début, where he has sung both Beckmesser and Hans Sachs.

His partner on the piano, Austrian Helmut Deutsch, has taken the stage at Müpa Budapest on numerous occasions alongside the world's top singers, amazing the audience each time.

A dedicated chamber musician, he is one of the greatest art song accompanists of our time, unmatched in his mastery of the German and Austrian repertoire in particular.
Place: Live broadcast from Palace of Arts
Address: 1095 Budapest, Komor Marcell utca 1.