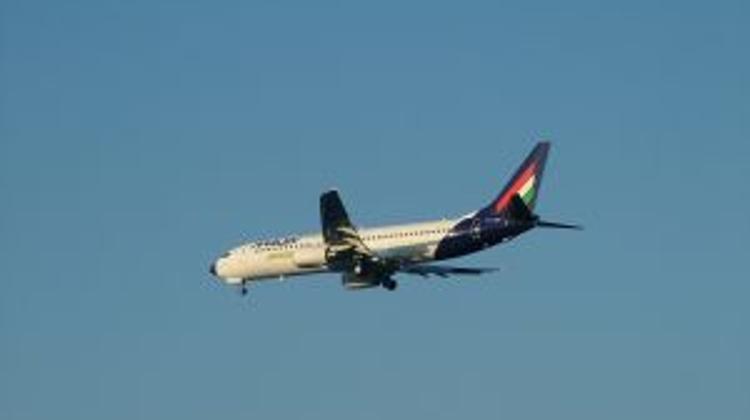 "One good turn deserves another!" This could well be the motto of the campaign in which Italian tourism enterprises - Just Hotels Group, the Local Authority of the town of Riccione and Malpensa Airport in Milan - are hosting a group of 20 Hungarian children coming from areas hit by the recent flooding for a week-long seaside summer vacation in Riccione.

The Italian offer is at the same time a response to the Hungarian support provided a year ago when representatives of the domestic tourism profession (Hungarian National Tourist Office, Tourism Office of Budapest), Malév and Budapest Airport received a group of Italian children from the town of L'Aquila that had been struck by an earthquake for a long weekend in Budapest.

Similarly to last year, this year's campaign could also be realized at the initiative of the Hungarian national airline and with the support of Budapest Airport Zrt. and Hungarian Baptist Aid.

20 children and their accompanying teachers from five towns in Borsod-Abaúj-Zemplén county hit hard by the recent floods - Szikszó, Onga, Felsőzsolca, Sátoraljaújhely and Edelény - leave for Italy on Malév's Milan flight this evening. They will then spend the next week in the popular seaside resort of Riccione.

Their programme includes plenty of time on the beach as well as trips to an adventure aqua-park and dolphinarium as well as sightseeing. The lucky children of families finding themselves in difficulties were selected to join the programme by experts from the Borsod-Abaúj-Zemplén County Presidential Office.

Before departure, the children had another surprise. Malév pilots showed the group around one of the airline's Boeing 737 aircraft and a few children had the chance to see the cockpit as well."