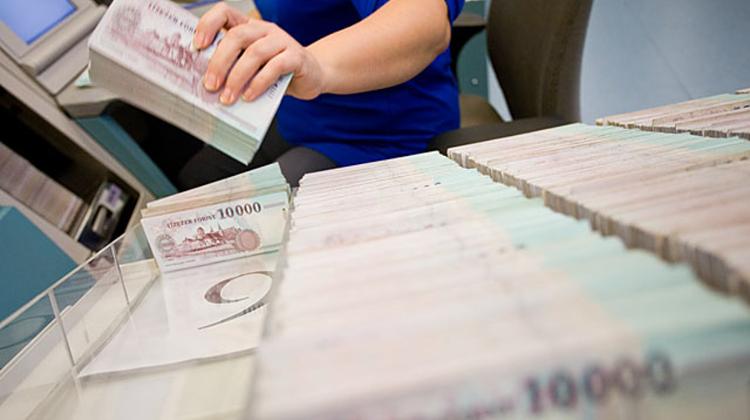 Prime Minister Viktor Orban announced that the government will suspend the transfer of pension contributions to private pension funds from November 1, 2010, until the end of 2011.

The change means that no transfers will be made to the accounts of private pension funds, and that any change in retirement savings will be a result of gains on assets, Nepszabadsag writes.

Some industry experts say the government plan raises constitutional concerns. As with social security contributions, the government can not use the proceeds – roughly Ft 360 billion in this case – to fill the budget gap.

The timing of the tax is disadvantageous for private pension funds, which must now find ways to scale back operating costs, according to Nepszabadsag. "