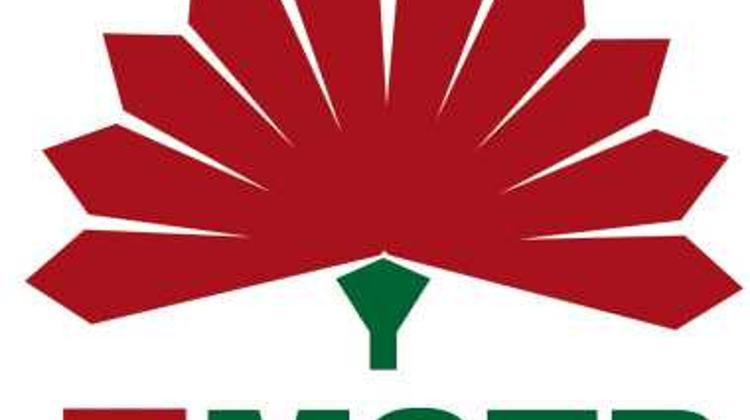 "The Socialist Party is initiating a referendum on the suspension of the transfer of private pension membership fees, party chairman Attila Mesterházy announced Friday.

The questions will cover the entire system of the “threatened” private pension fund system, he explained.

Prime ministerial spokesman Péter Szijjártó responded that “not even referenda can take away the right of free choice in a democracy” and force ordinary people to risk their pensions “on the pension stock exchange”.

A binding referendum drive requires a minimum of 200,000 signatories. Prior to that the National Election Commission must verify a specimen signature sheet and then publish its own ruling in the official gazette Magyar Közlöny, the daily Népszabadság notes."