Innovation And Democracy By Greg Dorey British Ambassador To Hungary 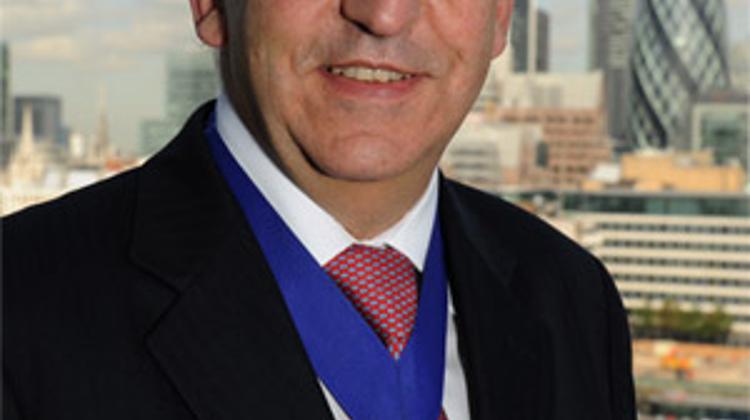 "The Lord Mayor of London and Speaker of the House of Commons have now left Budapest! The Lord Mayor's programme today included a meeting with Deputy Prime Minister Navracsics, who is also Minister for Justice (to talk about proposed EU economic regulation).

And a speech to British Chamber of Commerce members (including Hungarian companies) to set out the reasons why the City is still such a good place to do business - international links, a critical mass of professions, a well educated workforce, infrastructure and its unique culture for a start. As the Lord Mayor said, the UK and Hungary are still places that can capitalise on innovation and ingenuity. In addition, he and his team held meetings with the Central Bank Governor and the Head of the Financial Regulatory Authority and spoke to the media.

Mr Speaker was received by the President of Hungary, the Speaker, the Foreign Minister and the Deputy Chairman of the main Opposition party. He was fully briefed on economic and constitutional developments and on plans for Hungary's EU Presidency, including for Parliamentary contacts in the first 6 months of 2011. He told the Hungarian media during a "doorstep" interview that one of his key duties as a neutral Speaker in the British democracy was to ensure that the Opposition could use Parliament to hold the Government to account and scrutinise their policies in an appropriate fashion.

We have a brief respite. And then next week we are due to be visited by the EU Parliamentary Scrutiny Committee; the Permanent Under-Secretary from the UK Foreign and Commonwealth Office (our Foreign Ministry); and the Financial Secretary from the Treasury (our Finance Ministry). The interest in Hungary's preparations for assuming the Presidency is intense and growing!"