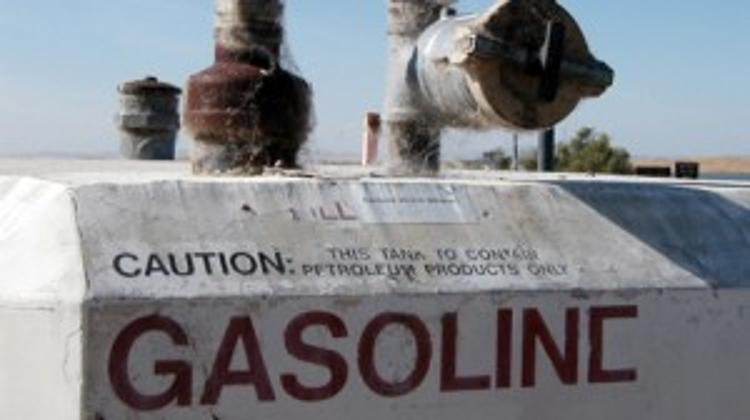 Arriving on the heels of media rumors concerning state acquisition of Hungarian oil giant MOL, a second instance court decision on Thursday said the company acted within legal boundaries, when it placed prohibition on board membership for its Russian shareholder Szurgutnyeftyegaz.

MOL officials said denial was a reaction to the Russian company’s refusal to unveil its ownership structure – as regulations require shareholders above 5 percent to do so. Szurgutnyeftyegaz, which had refused the demand and filed the legal complaint, acquired its MOL shares of 21.22 percent earlier this year from Austrian OMV.

The MOL Group is an integrated oil and gas group in Hungary, also present in the Europe, the Middle East and Africa region, as also in the CIS countries, with interests in exploration, production, refining, marketing and petrochemicals. MOL employs over 34,000 people internationally and it is a market leader in Hungary and Slovakia. It is the second largest company in Central and Eastern Europe.

By Andras M. Badics, published on XpatLoop.com with the permission of BudapestReport.com