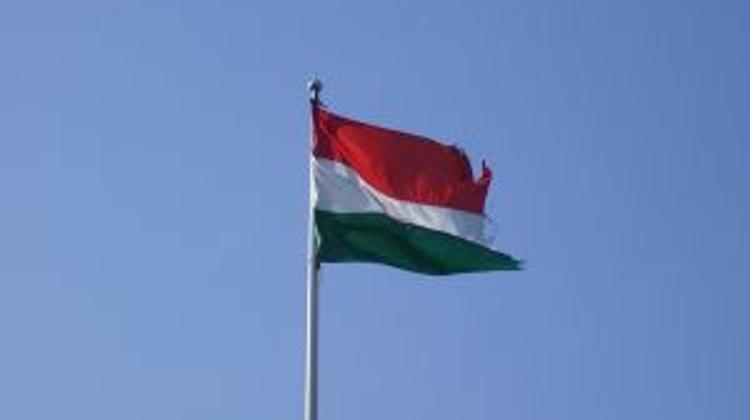 "Hungary believed it is in the camp that would take firm measures against Russia, but meanwhile wanted to pursue a policy of equilibrium and maintain dialogue with Moscow, something which marked it out from its far more hard-line neighbours, according to a 2008 US diplomatic document released by WikiLeaks.

Memos written in 2008 by then US deputy ambassador Jeffrey D. Levine show that former Prime Minister’s Office deputy state secretary Károly Banai argued in favour of maintaining dialogue with Moscow “under any circumstances” at a meeting on the Russian-Georgian war.

The Foreign Ministry will not comment on the WikiLeaks revelations because they did not contain specific content on diplomatic documents relating to Hun-gary, it said in a statement Tuesday.

The US government had briefed Hungary in advance of the leaks, the ministry added.

Levine’s memos also reveal that he had felt at two meetings with Hungary that, contrary to US expectations, it had quickly “adjusted” to the joint position on the South Ossetia war that the North Atlantic Council and European Council had formulated."