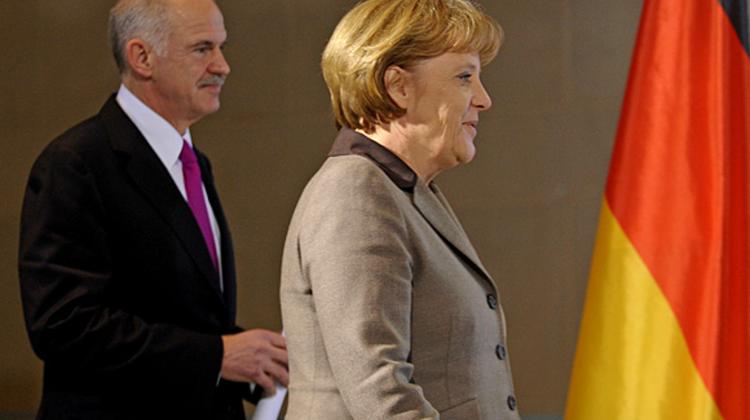 "Hungary must adjust to basic EU principles, German Chancellor Angela Merkel declared in a Sunday radio interview in her first public comments in connection with the controversy over Hungarian laws.

Regarding the possibility of depriving Hungary of EU voting rights, she told state radio that a thorough examination of Hungary’s controversial laws for compatibility with EU rules must first be carried out.

It is not worth speculating what consequences an EU inquiry would entail, she said, as one must await the outcome of the inquiry.