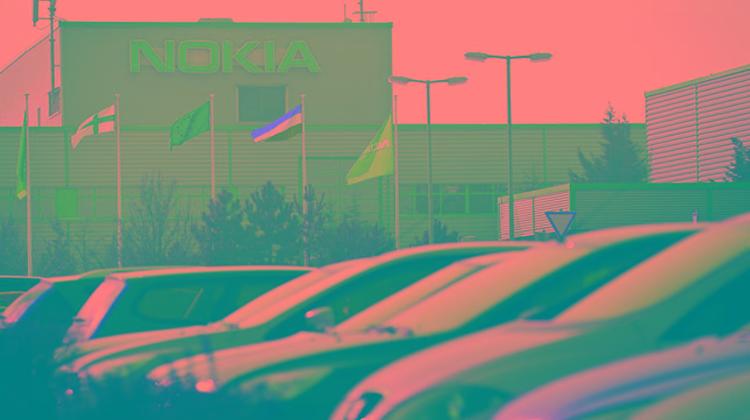 "Some 1,200 employees of Nokia received notices of dismissal yesterday, as the mobile-phone maker began the first wave of job cuts at its Komárom factory. The Finnish company announced layoffs of 2,300, roughly half of the Hungarian workforce, in February as it moves production of smart phones closer to suppliers and markets in Asia.

Of the 1,200 dismissed, 343 are Slovak citizens. The majority of workers losing their job lived in the Komárom region.