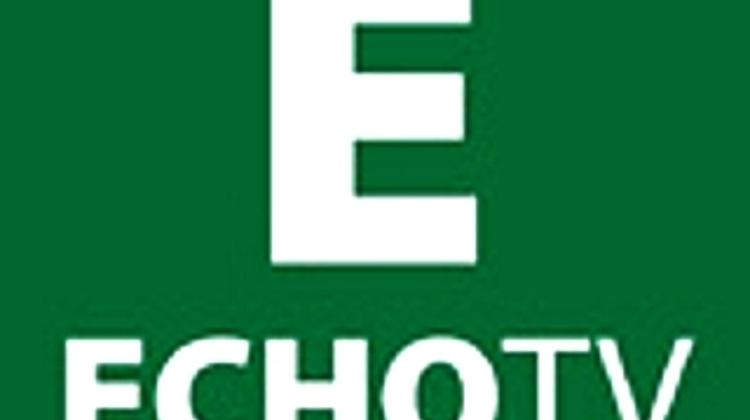 András Bencsik will no longer host a weekly talk show on Echo TV after the station refused to air his programme recorded on Tuesday. Bencsik, editor of the right-wing weekly Magyar Demokrata, told station owner Gábor Széles that he would no longer co-operate in producing the show.

On Tuesday’s programme, Bencsik described as “boorish” the reaction of businessman Sándor Demján to Speaker László Kövér’s proposal to move the statue of Imre Nagy from near Parliament. Demján largely paid for the erection of the statue in 1996.

Echo TV said Bencsik’s comment had violated personal rights and left the station vulnerable to legal and financial responsibility in a potential libel lawsuit. In view of that, the programme was not aired, a statement said.