Vienna And Prague Wins Over Loss Of Malév Hungarian Airlines 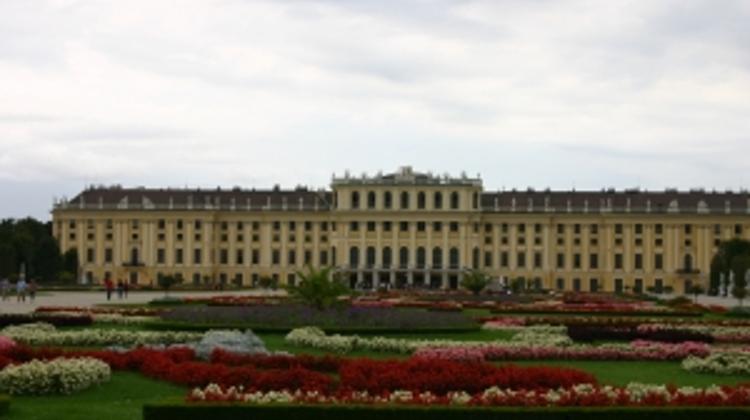 Two and a half months after the collapse of Malév Hungarian Airlines Hungarian travelers are losing out on many connections with the beneficiaries being Vienna and Prague due to a lack of Hungarian aviation agreements in certain markets.

Whilst there are indications that a formal tender will be underway soon, airlines wishing to operate and Budapest Airport are losing tens of thousands of passengers each month.

Vienna have 7.6 times more weekly flights to Turkey than Budapest and the Hungarian capital is lagging far behind Prague in the number of air connections to Russia. In fact Budapest has just 14 flights per week to Russia whereas Prague has no less, than 90. Both the Austrian and Czech governments have capitalized in recent years on liberalizing flights between their countries and these non-EU markets.

With the collapse of Malév over 80 % of the lost point-to-point traffic has been recovered, however there are certain destinations where Budapest Airport alone cannot introduce new carriers without properly modified traffic right agreements. This has a very adverse effect on the Hungarian economy because less tourists are able to visit Hungary from these markets as there are just not enough flights, in addition approximately 4 jobs are lost for each week that has elapsed since Malév was grounded and no new airlines being designated.

In the European Union due to the liberalized aviation market any EU-carrier may start services between any EU-destinations if there are free slots available at the airports. This is the so-called “Open Sky” policy. However in certain non-EU destinations bi-lateral aviation agreements regulate the number of flights, the carriers that operate etc. In case of Budapest, important countries like Russia, Ukraine, Israel and Turkey could be serviced only on the basis of these agreements. Until Malév existed these routes were served by two carriers, now there is only one left on each destination, like Aeroflot, Turkish Airlines, El Al or Aerosvit.

Budapest Airport and some possible carriers have urged the modification of the bi-lateral aviation agreements for months and there was no tangible progress to date. These routes, which are served by only one carrier now, are of very strong impact on the traffic of Budapest Airport. According to Kam Jandu, Aviation Director of Budapest Airport “These routes are bringing tens of thousands of important business passengers and tourists to Hungary every year.

It is astonishing that there are so many more flights between Austria and the Czech Republic to these regulated markets when compared to Hungary. Also a lack of competition on these routes will lead to higher prices for passengers and less options for travelers to choose from. We see great potential in these routes and think that Hungary should not delay any decisions further as there is a significant negative impact on Hungarian aviation, whilst our neighbors continue to capitalize on this delay.”

Better service from Russia, Ukraine, Israel and Turkey will also boost the job-market in the hotel and tourism industry in Hungary that has suffered a severe blow by the bankruptcy of Malév