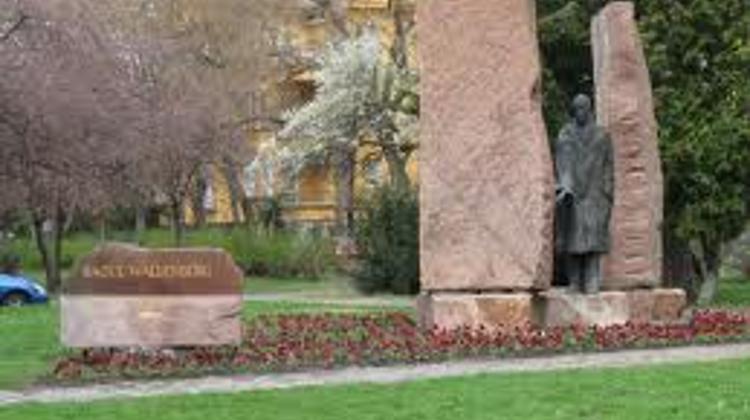 The Ministry of Foreign Affairs of Hungary most firmly condemns the degradation of Raoul Wallenberg’s memory and the brutal defilement of his statue in Budapest.

Wallenberg, the Swedish diplomat, who rescued tens of thousands of Hungarian citizens during World War II, has become the symbol of humaneness in our country and in the world. He was chosen as one of The Righteous Among the Nations and as an honourary citizen of Budapest.

The Government of Hungary has adopted a resolution, which declared 2012 as a Wallenberg Year to commemorate the 100th anniversary of Raoul Wallenberg’s birth.