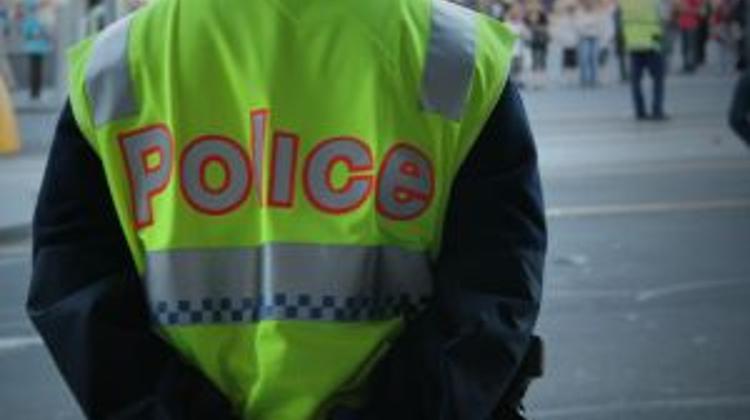 Pest Central District Court took the four suspects into 30-day custody on Sunday, the lawyer of one suspect told reporters following court proceedings. The suspects have lodged an appeal against the ruling.

One of the civilians arrested is László Vizoviczki, a well-known figure on the Budapest nightlife scene, operating “an entertainment empire” of 40 frequented spots in Budapest. The other is István V., his bodyguard.

Vizoviczki is alleged to have paid a “monthly salary” to the senior police officials to secure “calm working conditions” and conceal his business transactions, Magyar Nemzet surmised, with one collecting hundreds of thousands of forints and the other around Ft 1 million. He has been repeatedly investigated for drug abuse, drug trafficking and running a prostitution ring.

Over Ft 300 million in unallocated cash was found with him and impounded.