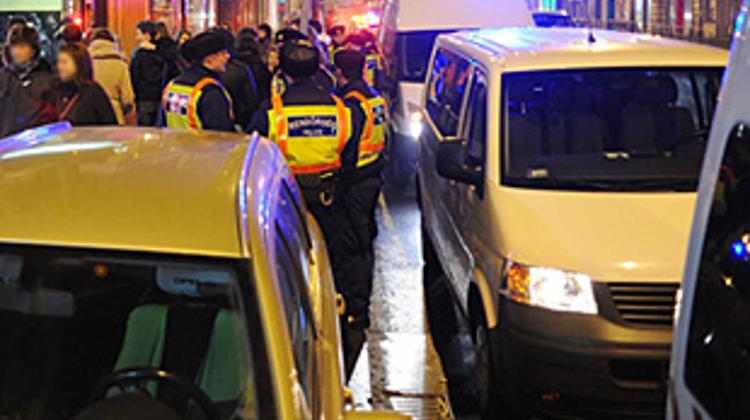 More than 100 policemen could have worked in recent years providing illegal defence for the night spots of businessmen László Vizoviczki, sources told Népszabadság on Wednesday.

The sources said the 100 were mostly patrolling police subordinated to the Budapest Police Public Safety Department who worked outside their regular hours or even while on duty. For now neither prosecutors nor internal affairs have clarified whether the senior police officers who received illegal pay of hundreds of thousands or even millions of forints paid lower level commanders who chose the men for illegal police protection and bar duty, the sources added.

Prosecutors treat it as fact that the four suspected police officers could not have blocked police supervision of Vizoviczki’s 40 nightspots for years without the tacit understanding or criminal negligence of their superiors, Népszabadság reported.