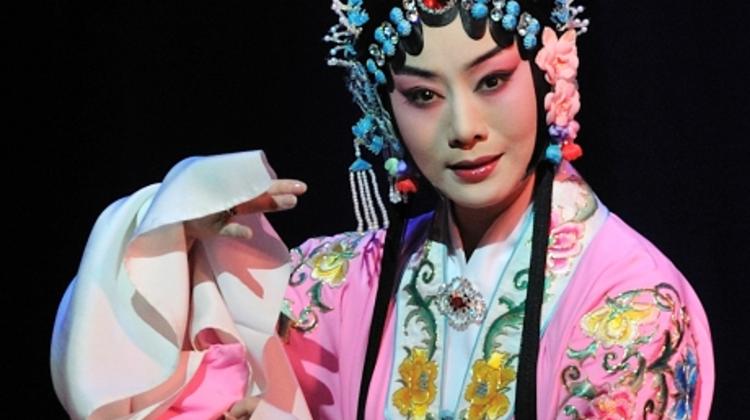 National Center for the Performing Arts in Beijing brings its unique opera production Red Cliff to Budapest for the first time.

NCPA’s grand new adaption of the opera epic Red Cliff was presented for the first time at the one-year-anniversary of the performing arts’ venue in 2008.

From the stage to the big screen and back, the tale has been retold through various art forms over and over again, while never losing its charm. NCPA’s new stage interpretation with its strong cast including the country’s top performers, as well as a first-rate team for stage and costume design has won critical acclaim for its soul-stirring arias, abundant and aesthetic stage design.

Unlike traditional Beijing opera in which the props mainly include a table and two chairs, director Zhang Jigang and stage designer Gao Guangjian created an abundant set, lending from Western opera conventions. Following the idea that Peking opera should be subject to gradual development along with technical achievements, catching the “Zeitgeist”, Zhang and Gao strived to enrich the stage design by adapting visual and audio effects from the film genre to the requirements of a stage set.

The result of integrating a variety of new art forms into this production shows its effects in form of an increased interest from a young audience. Therewith the production manages to live-up to NCPA’s foremost aim of reviving Chinese stage art in a modern context and foster the understanding of the young generation towards Chinese cultural heritage.

The international community’s attention was initially drawn towards this NCPA masterpiece when broadcasted in New York’s Times Square in 2009.