Hungarian National Bureau Of Investigation Director Removed From His Post 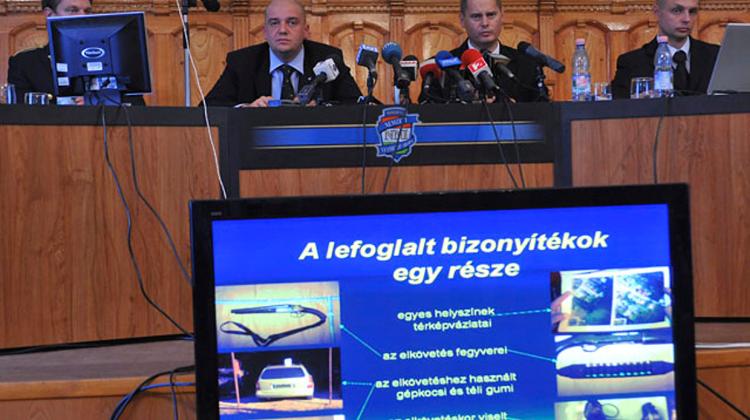 “The personnel measure was taken within the framework of reorganising the police,” a ministry statement said.

Csizner has co-ordinated tasks related to supply as commissioner since May 16, and will retain that position.

Two senior NNI officers were taken into custody earlier this summer in connection with Laszlo Vizoviczki, who allegedly bribed police officers in Budapest to ignore illegal activity at his nightclubs.

New NNI chief Bucsek remains head of a special investigative team looking into the explosions and reprisals of the 1990s.