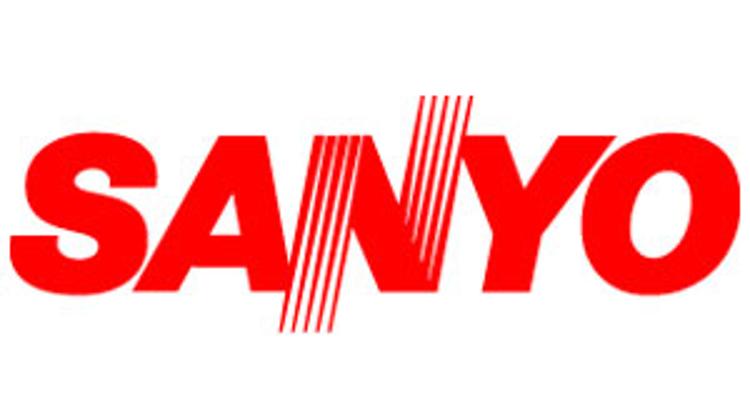 Sanyo Hungary announced the elimination of 300 of the 1,100 jobs at its plant in Dorog, Komarom-Esztergom county as demand for the company's products abroad has shrunk. The layoffs will affect Sanyo’s Solar II plant, which produces solar cell panels, mainly for export.

The decline in the price of electricity produced by solar cell panels has dropped, which has hit demand, Sanyo said.

Sanyo opened the factory in the Dorog industrial park 13 years ago, initially to produce batteries for mobile phones, small appliances and air conditioners.

Sanyo later transformed the factory to produce solar cells. It added a new production hall last March, which received a Ft 900 million subsidy from the government and the EU.

Sanyo makes one of the most efficient solar cell panels in the world at that plant.