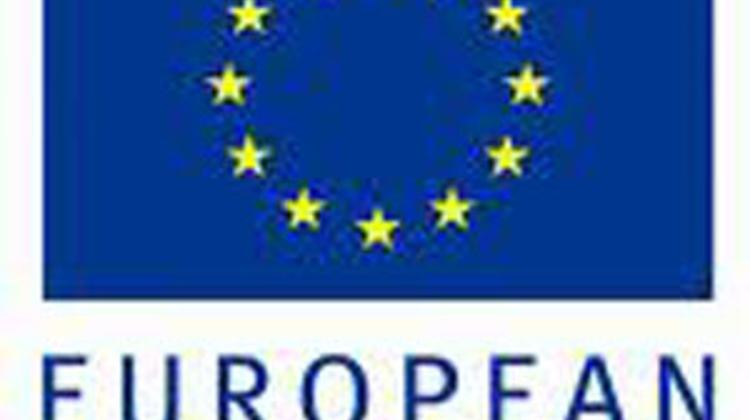 Left- and right-wing commentators draw diametrically opposed conclusions from the news that public subsidy for CSA Czech public airlines has been approved by the European Commission.

The Czech government has been allowed to pour 100 million euros into the national carrier, and an earlier subsidy of a similar size, has been approved – three years after it was transferred to the account of the CSA air company.

In Magyar Hírlap, Zsolt Bayer finds it outrageous that in January this year, the same European Commission ruled that Hungary had illegally subsidised its own airline, MALÉV, from 2007 and 2010, and compelled MALÉV to pay back 88 billion HUF (approximately 300 million euros). “MALÉV then ceased to exist,” Bayer remarks bitterly. “That should be sufficient for even the most ardent admirers of the Union and the market to stop and think,” he continues.

Bayer finds it absurd that while international institutions prevent the state from subsidising its own companies, they expect it to subsidise private ones. All multinational enterprises received substantial tax rebates or outright subsidies when they launched their operations in Hungary. “In the light of these events,” he cautions against stepping up European integration, towards the creation of a fiscal union. Bayer was among the initiators of the mass demonstration to defend PM Viktor Orbán’s policies from western pressure (See BudaPost, January 23 and 24). He recalls January’s “Peace march” held under the slogan “We won’t be a colony” and calls upon “those who didn’t understand that sentence to wake up.”

In Népszabadság, Gábor G. Varga believes the Hungarian government must blame itself for the humiliating blow the Brussels ruling represents. “Now it is clear,” that the case of MALÉV was a diplomatic failure, due to Hungary’s worsening international reputation. He agrees that MALÉV’s death sentence was pronounced by Brussels, but “it had been written years earlier, and not just by Orbán and Co – all successive governments have contributed to it since 1990.”