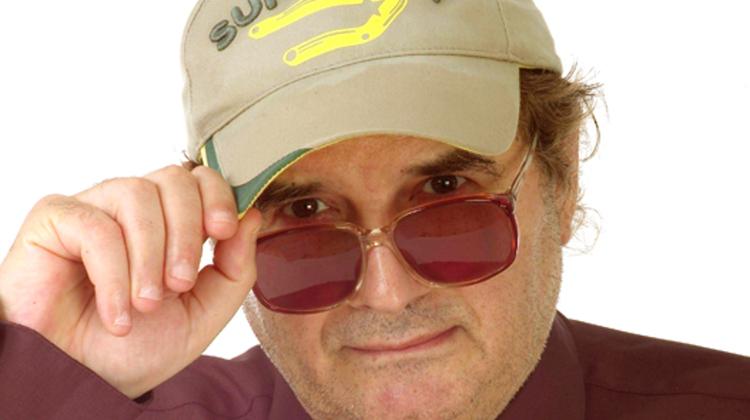 Calling all English speaking jazz lovers in Budapest: The Harmonia Jazz Workshop at the Budapest Jazz Club is back in action at a new venue (address at the bottom) with a kick-off at 8 pm on Friday, 12 October and it will proudly present the Szakcsi Trio.

Pianist, Béla Szakcsi-Lakatos immediately caught the attention of the British critics when he played with Arnie Somogyi’s ten-piece band, Improvokation both at the Cheltenham Jazz Festival and at Ronnie Scott’s. Alyn Shipton in The Times wrote of “the brilliantly eccentric pianism of Bela Szacksi Lakatos”, while John Fordham of The Guardian simply stated that “pianist Bela Szakcsi Lakatos is wonderful”.

A leading Roma Gypsy jazz musician from Hungary, Szakcsi Lakatos is constantly exploring his ancient roots while preserving his unique style, and is always seeking new musical horizons. He plays with the same fervour and fire as African-American jazzmen but springs from a totally different root. In November 2007 he and his augmented group represented Hungary at the London Jazz Festival. His frenetically successful concert was broadcast live by Radio 3.

György Orbán is one of the most original young bassists in Hungary, a country teaming with virtuosos on his instrument. He was a founding member of the Szakcsi New Gypsy Jazz outfit and is also a member of the Bolla Quartet that won both the first prize and the audience prize at the Avignon International Jazz Festival.

Elemér Balázs is, arguably, the best drummer in his country. As for him, it’s best to quote what the American guitar ace, Pat Metheny said of him: "Elemer is one of the best drummers around right now, in my opinion. He plays with such musicality and finesse and has the ability to listen inside each musical moment with the kind of spontaneous decision making that allows everyone that plays with him to sound their best. He also has a wonderful touch on the instrument - I always enjoy the chance to play with him and to hear him."