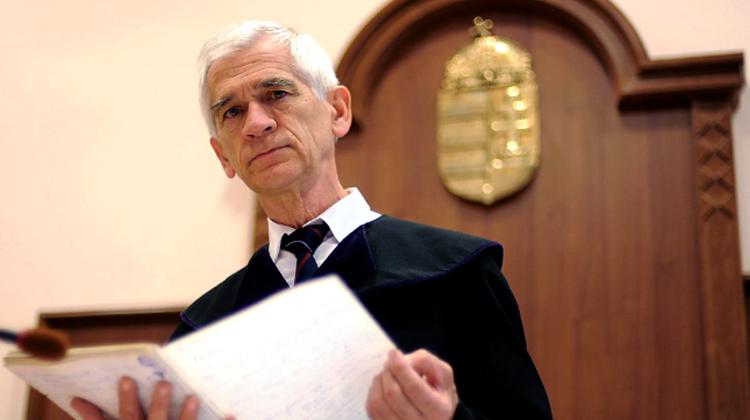 Contrary to predictions, the dismissal of judges over the change in retirement age has not caused any disastrous court situations, National Judicial Office (OBH) president Tünde Handó told an informal press briefing assessing the first eleven months on Wednesday.

The number of cases completed compared to 2011 has risen by thousands, while the number of procrastinating proceedings has dropped, according to data released by the OBH. The goal is to have no more than a 10% difference either way in the number of cases tried by a judge, and to ensure that duration should not depend on which court hears a case, Handó elaborated.