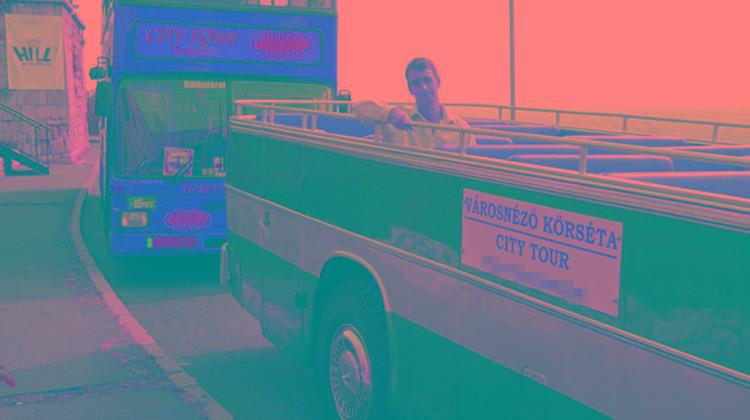 The city of Budapest cancelled the operating licences of the four sightseeing bus companies in the capital from January 1 and extended them until March 30, due to an amendment of the law on national assets. The new regulation states that the operation of bus lines must be a monopoly of local governments.

However, the Budapest Transport Centre has not extended its permits for the use of bus stops, said Gábor Dittel of hauler association NiT Hungary representing the companies.

Dittel suggested that these services be reclassified from the category of transport to tourism to solve the problem.

The law also casts into doubt the operation of Tesco and Aquaréna buses, as they operate according to a timetable.