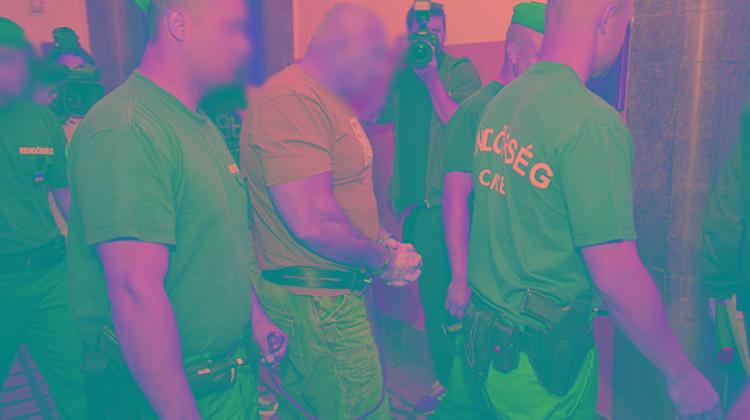 The criminal gang run by Obuda Island nightclub entrepreneur Laszlo Vizoviczki may have cheated the state budget of up to Ft 825.2 million in unpaid VAT in 2010-12, prosecutors said at the end of last week. Prosecutors spokesman Geza Fazekas said Vizoviczki could presumably afford to pay off police officers and possibly other officials from funds that should have gone to pay VAT.

Four chief executives and two accountants of 16 nightclubs controlled by Vizoviczki were detained in connection with the case on Tuesday in a second wave of arrests.

None of the suspects pleaded guilty but all of them filed complaints against the proceedings.

Investigators found that only some of the cash collected in the nightclubs was officially registered in the cash machines.

So far 18 people have been accused in the case.

Documents, computers, data carriers and €170,000 were impounded from two premises on Obuda Island.