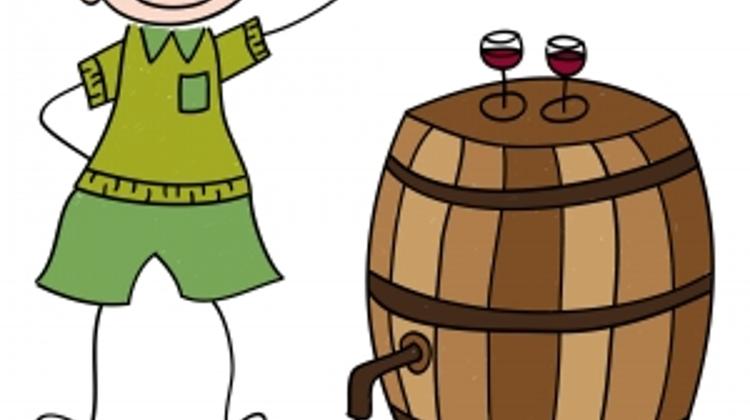 "The reputation of Hungarian wines could increase further through the exploitation of reviving eastern economic relations and with suitable marketing", Deputy State Secretary Katalin Tóth of the Ministry of Rural Development stated in Budafok at the award ceremony of the national "Oenology Profession's Accomplished Student" competition.

Katalin Tóth declared that Hungary is an internationally acknowledged wine-making nation, adding that despite the mass destruction of plantations resulting from EU funding policy and problems with marketing, Hungarian viticulture and viniculture are extremely successful.

She stressed that as a small country with relatively small wine regions, the future lies in the production of quality products with high added value and in increasing awareness of already successful labels to the greatest extent possible. Katalin Tóth reminded those present that Hungarian wine-growers and wine-makers are expected to receive some 29 million euros a year in European Union funding from 2014, which includes funding for restructuring, promotion, by-product distilling and development projects.

She declared that viticulture and viniculture, which may be regarded as one of the successful sectors of the Hungarian economy, are of special importance to the rural development administration, as is high quality oenological educating and training. As an example she mentioned the fact that the Ministry of Rural Development would be taking over the maintenance rights of institutions that perform agricultural training in the near future.

She also mentioned last year's amendment of the so-called Wine Act as an important stepping stone in the administrative work performed by the Ministry. The goal of the amended legislation, in addition to taking greater account of local conditions, is simplification, placing origin protection regulations on new foundations and the protection of production areas through putting the problem of unused plantations in order. The Deputy State Secretary stressed that in the coming period, the Ministry would implement further measures and utilise new legislative instruments to facilitate the exploitation of the opportunities that are inherent within the sector.

Source: Press Office of the Ministry of Rural Development