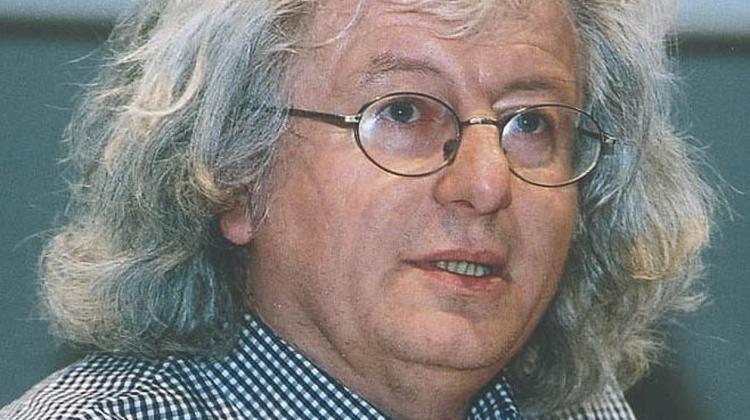 Hay Festival was founded in Hay-on-Wye 25 years ago, and it has grown into one of the most significant cultural series of events in the world, with eleven festivals across five continents. On 17-21 May, the Hungarian audience will have the chance to meet international authors, thinkers, musicians and well-known Hungarian authors, at the Hay Festival, in Petőfi Museum of Literature, the Central European University (CEU), and Akvárium Klub. Among others one of the most

Among others one of the most significant American novelists, Nicole Krauss, architect Odile Decq, the American investigative journalist Carl Bernstein will visit the Hungarian capital, and founding director of Hay Festival, Peter Florence will talk to Péter Esterházy.

The goal of Hay Festival founded 25 years ago in Hay-on-Wye is to make people think together about the world both as it is and as it might be. Hay is a great discussion on revelation and intellectual adventures where participants share their ideas and stories with international authors and thinkers, historians and philosophers, poets and scholars, and at nights we are entertained by famous musicians.

The first Hay Festival was organized in Hungary in 2012 as a two-day event only. The 2013 festival offers much more: between 17-21 May, within the framework of the four-day-long series of events the Hungarian audience will have the chance to meet international authors, thinkers, musicians and well-known Hungarian authors, at the Hay Festival, in Petőfi Museum of Literature, the Central European University (CEU), and Akvárium Klub.

One of the most important guests of Hay Festival Budapest is Nicole Krauss, author of Great House, The History of Love and Man Walks into a Room. According to the New York Times, she is ‘one of the most important novelists in the United States’. Also, we will meet Carl Bernstein, the legendary American investigative journalist who broke the Watergate scandal and the Premio Mondelli award winner Péter Esterházy who will discuss with Peter Florence, founding director of Hay Festival.

Fernando Savater, one of the most popular Spanish philosophers, acclaimed essayist and author talks about history, while the award-winning French academic and architect Odile Decq talks to the Executive Director of the Pritzker Prize, Martha Thorne about contemporary architecture. The program is sponsored by IE University. Michael Cox and Adam Austerfield, the two world-famous economists of the London School of Economics discuss what global political and economic changes we can expect from the rise of China, India, Latin America and other developing markets around the world, and what this means to Central and Eastern Europe.

For more information about the complete programme of the 2013 Hay Festival Budapest please visit hayfestival.org/budapest and hungarofest.hu.