Routes Europe To Open To Record Numbers In Budapest 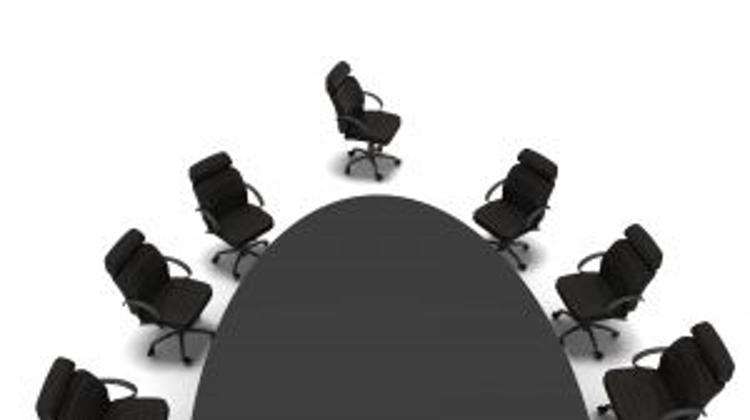 Routes Europe, now in its 8th year, will welcome a record number of attendees when the 2013 event opens in Budapest in four days’ time. The event will be hosted by Budapest Airport, supported by the Hungarian National Tourism Office, at the SYMA Conference Center, Hungary’s newest and most modern, state-of-the-art multifunctional facility. More than 275 airline delegates, representing over 115 leading airlines from across the European region and beyond will be represented at Routes Europe, which will take place from 12-14 May.

With a 60% plus growth in airline delegate numbers since last year’s event in Tallinn, Estonia, this makes Routes Europe 2013 the largest European route development event ever.

The event will be attended by all of the region’s low cost carriers (Ryanair, easyJet, Norwegian, Wizz Air, Germanwings, Vueling, Volotea and Transavia), along with the largest number of full service carriers ever to participate in Routes Europe, with registrations received from Lufthansa, British Airways, Iberia, Air France, Swiss, Austrian Airlines, SAS, Czech Airlines and Alitalia.

From further afield, all four of the Middle Eastern major carriers (Etihad, Emirates, Qatar Airways and Oman Air) will attend the event along with American Airlines, Air Transat and China Southern. Many of the airlines in attendance will participate with senior delegations, such as Wizz Air, Nasair, SkyWork Airlines and Aer Arann, whose CEOs will all be in Budapest for this unrivalled event. The conference will also include seven Route Exchange Airline Briefings from Lufthansa, Germanwings, easyJet, HOP!/Air France, Air Nostrum, SkyWork and Darwin Airline. These briefings, given by senior network planners, provide an opportunity for attending airports to gain an overview of the carriers, allowing them to view, first-hand, what information the airline requires from the airports when making route proposals.

In addition to the meetings taking place at Routes Europe, a panel of leading industry experts will take part in a number of moderated discussions during the Strategy Summit, which will open the event on Sunday 12th May. These sessions will address issues affecting aviation and route development across the region, including what impact the EU freeze on the ETS will likely have on traffic from the US and China into the EU, survival of the fittest – consolidation, mergers & alliances and the future evolution of the LCC business model. The highlights of the summit will include a keynote address from József Váradi, CEO of Wizz Air and a keynote presentation from Mr. Yiorgos Lakkotrypis, Minister of Commerce, Industry & Tourism for Cyprus entitled Cyprus – What Happens Next, when attendees will hear about the country’s future plans.

“The year on year growth of Routes Europe has surpassed even our own expectations,” said David Stroud, Executive Vice President, Routes, continuing: “We are pleased, once again, to be welcoming record numbers of delegates to the event and that these delegates are of such a high caliber shows that Routes Europe is the region’s leading network development event, where the future of air services for the region will be shaped for years to come.”

Jost Lammers, CEO of Budapest Airport commented: “Budapest Airport is delighted to welcome all delegates attending the Routes Europe Conference to this great city. This is an extremely good opportunity for us to demonstrate the massive potential for route development in the market for existing and new airlines. My team and I are ready to hold many meetings with delegates and look forward to celebrating the beauty of our city throughout the conference, whilst giving a fantastic airport experience for your return journey, which we trust will help convince you to put Budapest and Hungary on your network map.”

Gergely Horváth, deputy chief executive officer of the Hungarian National Tourism Office added: “To be able to react to the demands of the steadily changing world, we strive to diversify our activities: we look for new opportunities and markets to be targeted. Therefore, in addition to the Arabic, Russian and Chinese markets, where we have already been present, we are mapping out the touristic opportunities in other eastern developing countries. In order to stimulate air traffic towards Hungary, it is necessary to develop the aerial accessibility of our country from the new potential emerging markets.

As a joint effort by the Hungarian National Tourism Office and Budapest Airport, Routes Europe is a great opportunity to introduce the splendors of Budapest and Hungary to nearly 1000 airline and airport decision makers and help encourage the opening of new routes to Hungary.”