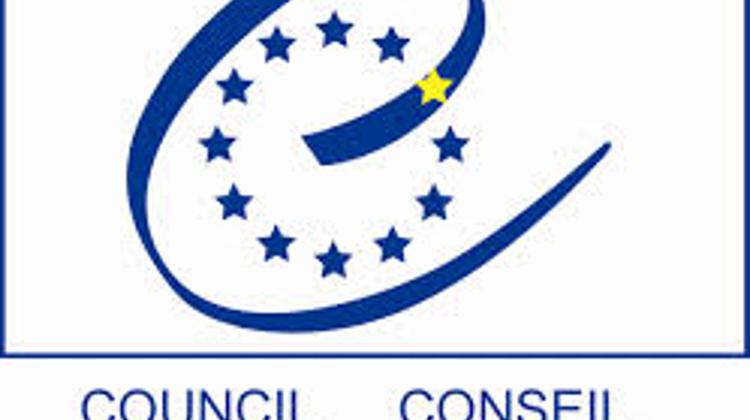 A left-wing commentator finds it ironic that in the pan-European institution the Hungarian government should have been saved from humiliation by Moscow. According to his pro-government counterpart, the match ended in a draw, but the tug of war continues.

The Parliamentary Assembly of the Council of Europe decided to keep Hungary under “close attention” rather than launching a humiliating monitoring procedure as suggested by its monitoring committee. The document adopted appreciates the fact that Hungary has enacted a new constitution to replace the old one which originated in the Communist era, but calls upon the government to modify recent legislation on several points, from the status of the Constitutional Court to that of the Media Authority. Left-wing politicians said “close attention” actually amounts to monitoring, while the government’s spokesman described the outcome of the vote as a success for Hungary.

In Népszabadság, Miklós Hargitai remarks that Russia refused to vote for the original proposal to put Hungary under monitoring, in what he suggests might be a reward for Hungary’s recent zeal to improve bilateral relations. The Prime Minister, the Foreign Minister and the floor leader of Fidesz have all paid visits to Moscow this year, and offered, Hargitai believes, participation in the extension of the Paks nuclear power station in exchange for Russia’s good will.

Hargitai finds it strange that when “castigated by Brussels, the government should ask Moscow for symbolic political asylum,” and concludes by asking “has Moscow ever defended our interests, independence and freedom against Europe?” (As a matter of fact, the eight Russian delegates unanimously voted in favour of the final resolution).

In Magyar Nemzet, deputy editor Szabolcs Szerető suggests that “the match in Strasbourg ended in a draw”, but this is not the end of the “tug of war”. He suggests Hungary has challenged the international powers-that-be by defending the role of Christianity and the concept of the family as a union of a man, a woman and their children, in the constitution.

That was too much “for Brussels bureaucrats dreaming of a federal Europe, the opinion-forming media intellectuals and the United States which sent its ambassador to join the Gay Pride Parade in Budapest”. Another reason he suspects behind the repeated “attacks on us” is the “unorthodox” fiscal policy followed by the Hungarian government, including a series of special taxes imposed on multinational enterprises. The Hungarian government, he explains, is trying to keep the debate within the institutional framework of the European Union, for the European Commission must after all confine itself to legal arguments and cannot take decisions according to subjective impressions. The next round of the “tug of war”, Szerető remarks, will take place in the European Parliament which will discuss the Tavares report on Hungary next month.