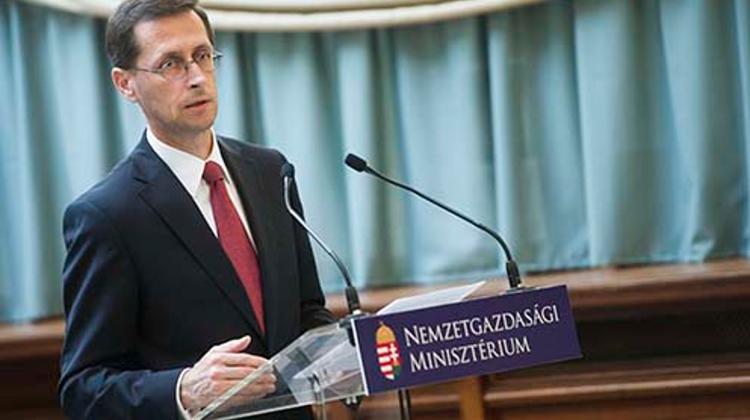 The Minister for National Economy is about to start negotiations with credit- and financial institutions active in the field of domestic lending. Minister Varga said that in the opinion of the Government foreign currency denominated mortgages for home purchases need to be eliminated from the domestic lending market in a way which “takes into consideration the aspects of timing and burden-bearing”.

In his words, forex loans created a perilous economic and social situation which the country cannot cope with for long.

The Ministry for Public Administration and Justice has outlined several constitutional-legal possibilities, as there are a number of acknowledged international legal precedents which may act as guidelines for solving forex loan problems, he added.

Mr Varga emphasized that the Government first of all intends to eliminate foreign currency denominated mortgages for home purchases from the domestic lending market while “the aspects of timing and financial capacities are both into account”. Second, the Government aims to create a situation where those borrowing in forint are not worse off than as if they had originally taken out a forex loan.

In order to achieve these goals, the Minister for National Economy is initiating talks with credit and financial institutions engaged in domestic forex lending.