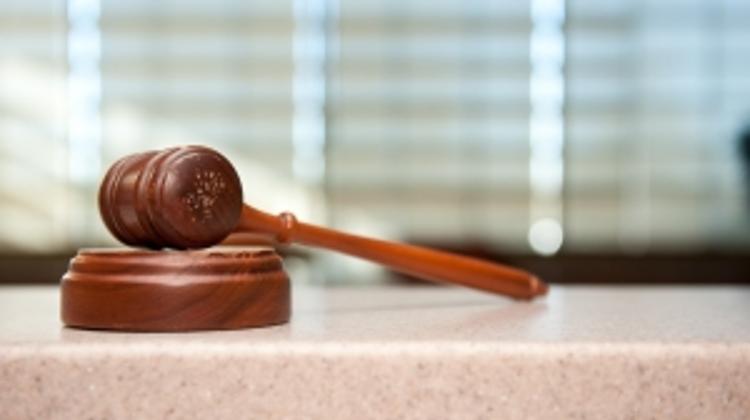 A conservative blogger believes that creditors who demand radical state action and even the annulation of their mortgage loan contracts echo the public culture of the pre-1989 era.

On Thursday, July 4 the Supreme Court ruled that loan contracts denominated in foreign currencies cannot be annulled on the basis that the different exchange rates used at the time of disbursement and redemption of the mortgages were only specified in the general loan terms and conditions of the banks, rather than in the contracts themselves.

A crowd of a hundred creditors dissatisfied with the court ruling marched to PM Orbán’s home and demanded his intervention. In a reaction to the verdict, Fidesz said that “the Supreme Court has sided with the banks against creditors”, adding that the previous Socialist governments are to be blamed for the skyrocketing of Hungarian household debt denominated in foreign currencies. The MSZP, on the other hand, claimed that the Fidesz government made the situation of creditors worse by weakening the Forint.

Debtors should not blame the Prime Minister for their own irresponsible decision years ago to take up loans in foreign currencies, Bea Bakó writes in Mandiner. She finds it peculiar that creditors demand the intervention of PM Orbán, which would involve a clear infringement of court independence. Such statist and interventionist reactions highlight the extent to which pre-1989 Socialist morals are entrenched in Hungary, Bakó suggests. Many Hungarians still like to enjoy the benefits which come with risk taking and markets, but demand radical state intervention if their expectations do not materialize, Bakó concludes.