Hungary's Minister Martonyi: Energy Security Is One Of Today's Most Important Challenges 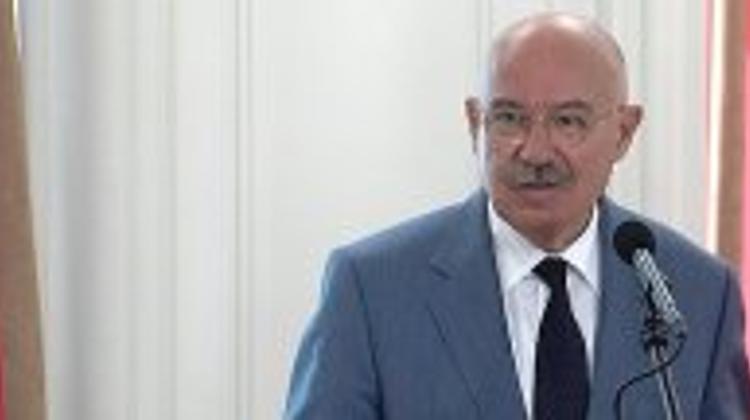 Ensuring the conditions for energy security is one of the most important challenges for any country today, Foreign Minister János Martonyi declared at an international conference in Budapest on Monday.

The basis of Hungary's energy policy is cooperation with the other countries of Central Europe, the Hungarian Foreign Minister stated. This is one reason why Croatia's accession to the European Union was in Hungary's national interest; Hungary also supports the EU integration of other Western Balkan states for similar reasons, he added.

Foreign Minister János Martonyi pointed out that Hungary took over the Presidency of the Visegrad Four group (Czech Republic, Poland, Hungary and Slovakia) in July, and energy security has been one of the priorities of the Hungarian Presidency.

Mr. Martonyi declared that international diplomacy had changed significantly over the past decades, and today it is largely defined by global financial trends, the fight against terrorism, and issues related to immigration, cyber security and climate change. Energy security is an equally important factor, and ensuring energy security has economic, geopolitical and environmental dimensions, while it also has impact on economic competitiveness.

Energy resources are divided unevenly between countries, the Hungarian Foreign Minister stressed, and a surplus of resources can be just as problematic as a lack of resources if a country's leaders do not exploit related opportunities.