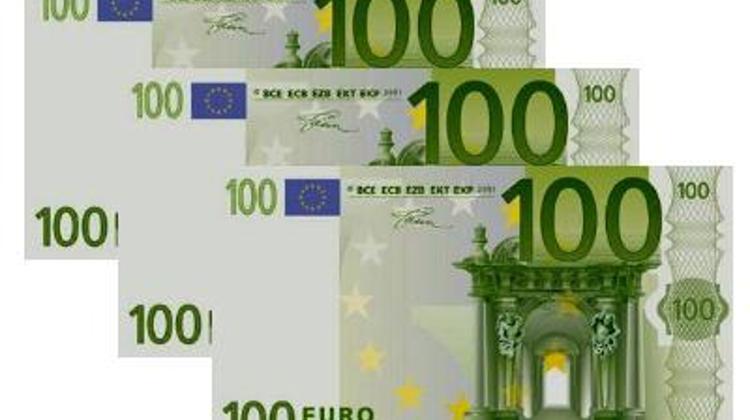 Commentators across the political spectrum ponder the possible impact of the IMF loan repayment and the conversion of foreign currency-based mortgages into Forint credit.

On Thursday 1 August, Economy Minister Varga said that the Hungarian government is determined to enact a law to help indebted families, even if no agreement with the banks is brokered on the details of the project by the end of August. On Friday in an interview in Magyar Hírlap, Mr Varga said that the conversion of FX loans into Forint credit is only one option and other options are also being considered. He predicted that once the problems around the foreign currency based mortgages are solved, the Forint will strengthen against the Euro. On Friday, the Forint gained some strength and was traded for 298 against the Euro.

The Hungarian government has weakened the trust of international investors by announcing the early repayment of the IMF loan, since the decision implies that the IMF money will be replaced by costlier credit, Ervin Tamás comments in Népszabadság. Markets suspect that the Hungarian government wants to get rid of international monitoring in order to start populist spending programs (over and above further utility price cuts) before the 2014 elections, Tamás contends.

In Népszava, Miklós Bonta remarks that the Forint is now weaker than it was in 2008, when the former Socialist government had to ask the IMF for a bailout loan in order to avoid looming insolvency. The left-wing commentator blames the weakening of the Hungarian currency on the announced FX loan conversion and the National Bank’s successive rate cuts, and predicts that even lower Forint rates can be expected in the future.

If the US Federal Reserve decides to unwind its monetary easing program, investors will turn away from riskier markets, which may force PM Orbán to ask for another IMF loan, Péter Somfai speculates in the same daily. This would be a heavy blow to the government which has been in engaged in a relentless conflict with international organizations and multinationals. The left-wing pundit even floats the idea that this permanent “freedom fight” might be a prelude for PM Orbán to prepare Hungary’s exit from the European Union.

The government is right to intervene and finally get rid of the foreign currency based mortgages and by doing so restore the rule of law, Matild Torkos writes in Magyar Nemzet. Quoting economist Péter Róna, the pro-government columnist suggests that FX mortgages were “faulty products” from the beginning. Therefore it is a legitimate move from the government to help those debtors who took up mortgages in foreign currencies in order to buy houses, Torkos contends. She adds that those who used FX credit for “speculative investment”, to travel or to buy new cars should not expect help. As for the details of the conversion, Torkos recommends a cautious approach, since this year’s budget allows little elbow room for the government to shoulder the losses of a favorable exchange rate to be used during the conversion.

In Magyar Hírlap, Csaba Szajlai cautions against hasty and radical government intervention. He points out that so far neither the repayment of the IMF loan nor the proposed FX mortgage conversion have caused a major panic among investors, although the Forint has weakened somewhat.

The conservative commentator believes that the Orbán government has earned the market’s trust by reducing public deficit. This trust, however, can easily evaporate if the government forces banks to shoulder all the losses of the conversion at a favorable exchange rate, or if it uses part of the National Bank currency reserves in the deal.

In an aside, Szajlai suspects political reasons behind the governments’ plans to convert FX mortgages. In order to pre-empt anti-bank protests by the far-right Jobbik party, the Fidesz government needs to show determination to help indebted families, Szajlai suggests.