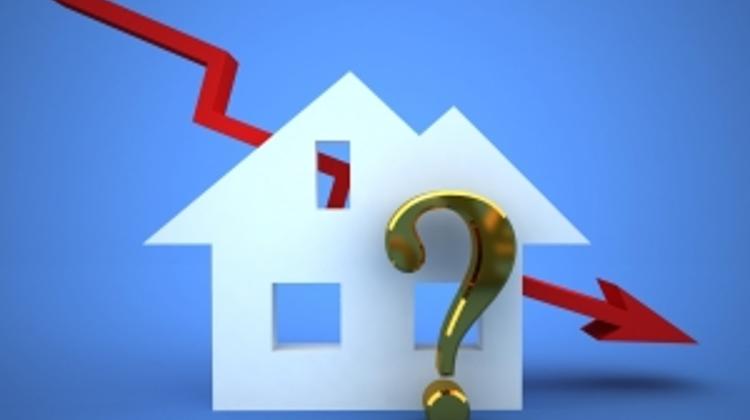 Resolving the situation of people with foreign currency loans was among the topics of discussion in today’s morning show. At an offsite parliamentary group meeting in Visegrád (Pest County) yesterday, governing parties called on banks to repair the mistakes of foreign currency mortgages by November 2013. According to the Prime Minister, contracts should be amended in favour of borrowers, such that the majority of losses resulting from exchange-rate fluctuations should burden the banks.

The expansion of the family tax allowance was also mentioned, which will necessitate about HUF 50 billion (EUR 167 million) from the central budget and will affect 920 thousand people altogether.

Finally, Prime Minister Orbán stressed that recent economic indicators show that Hungary is recovering and everyone can see that the country performing better than before. Achievements include the lifting of the excessive deficit procedure, the early repayment of the IMF loan, the increase in real wages, the pay rise for health care workers and teachers, the start of economic growth, record-low inflation and decreasing unemployment.