Xpat Opinion: A Relief Scheme For FX Loan Holders Is A Political Trap For Fidesz In Hungary 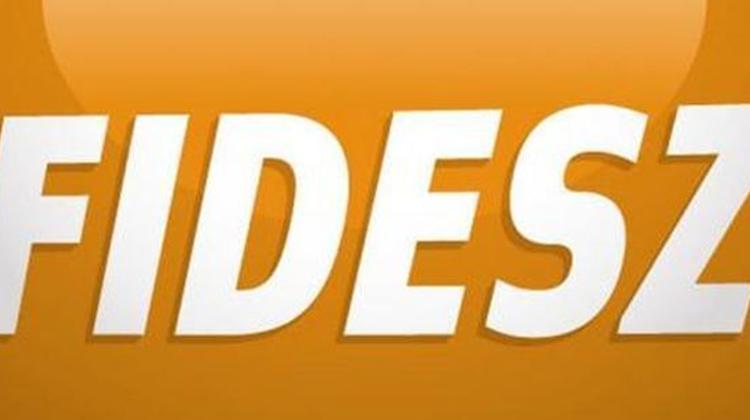 The problem of the foreing currency mortgage holders has come into the focus of public interest and as a result, into the focus of politics as well. The government has been looking for the narrow path where they are able to intervene both politically and economically. Policy Agenda has examined the problem of how Fidesz can find a solution for the question if the party wants to make political profit on it. There is much to depend on whether Fidesz can solve the problem as early as in September or are still wasting time.

Many votes are at stake in the next few months

Weekly street demonstrations, protests against bank branches, demonstrations in front of politicians` and debt collectors` houses are obviously pushing the government to find a solution to the problem as soon as possible. Fidesz is trying to act out their usual political scenario they have been using at the time of conflicts in the past few years, that is, instead of acting they are looking for rhetoric solutions.

Fidesz borrows the demands and slogens of radical groups in order to gain time for working out a real solution. Fidesz behaves as if they were to act as their own opposition, but it is not the government they are critizing but another agent or organisation they can blame for the conflicts, and at the same time, they are pointing to previous governments for placing responsibility on them.

Now, they are adapting the same scenario: after a while the prime minister started to say the foreign currency loans were a „bad product”, later the governing parties sharply attacked the banking industry. Almost all communication on the problem emphasises the unappealable responsibility of the banking industry and Fidesz says banks must share the burden of the relief.

Policy Agenda assumes forex loans has become such a big problem in Hungary that rhetoric is not enough for the solution. As Fidesz openly supports the borrowers, the government has also undertaken the problem of offering fast and immediate relief for them.

The expectations of the public are very high since the present governmental cycle has characteristically presented immediate and strong steps in other conflictual questions: if it was necessary, the government amanded laws or the Basic Law by force. That is why the tactics of wasting time by reminding the public of continuous talks with the banks, cannot be maintained for long.

The number of non-perfoming loans has not fallen

According to KSH and MNB statistics Policy Agenda estimates there can be about 190 000 families effected by the consequences of forex mortgages. This directly involves about 400 000 voters. According to the data issued by the government there were 61 000 families in the summer of 2011 that had struggled to repay their loans.

Though there were borrowers who could escape the debt by early repayment of loans at below-market levy, and sometimes they finished serving their debt by selling out their properties, but data still show that there have been additional families to be involved in debt struggle. While 77% of the loans were paid on time, two years later this figure reduced to 65%.

At the same time the rate of loans by value that has repayments more than 90 days overdue has doubled (from 8% to 16%). In other words, there still may be at least an estimated 60 000 families struggling with repayments. It is also important to stress on the other hand, that there are many among those regularly performing repayments who have to cut back on their expenses on other goods.

What kind of political moves are left for the government?

Policy Agenda assumes the government can only offer an appropriate answer which the borrowers will also find palpable enough if it is a fast solution that effectively reduces the burden of monthly repayments. In other words, the proposal to extend the maturity of the contracts to four years is a political nonsense for the government.

Obviously it is difficult to tell what a palpable dicrease of the repayments really means. We think it should be at least a 10-15% drop that can be achieved by fixing installments on mortgage loans at a lower level when loans are converted into forint and by offering significant cut-back on interest payments.

At the same time this step would be of little help for those who have been unable to service their debt on schedule. For them it would not be a relief if their loans were converted to domestic currency and consequently their repayments were reduced. In other words, there is no solution in the political sense for almost 60 000 families who are the most severely struck by the crisis. On the other hand, great number of borrowers who took out housing debt in forint would rightly feel to be deceived if their position were not spectacularly improved by the government`s relief scheme.