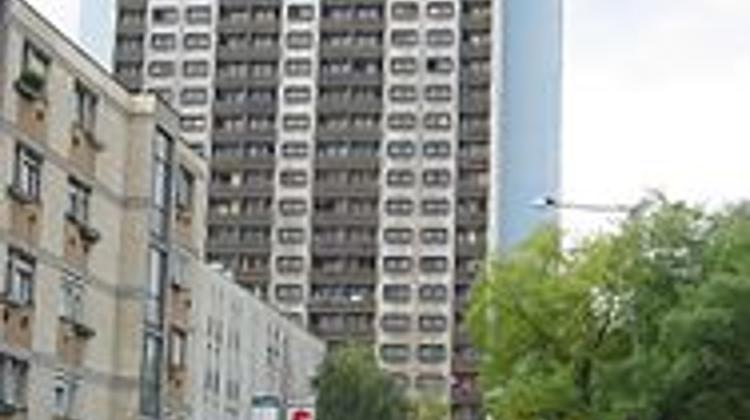 The Spanish owner of the “High House” in Pécs must demolish it, Baranya county government office ordered. The demolition of Central Europe’s tallest out-of-use building must be started within six months of the ruling coming into force, and the estimated cost is Ft 1.5 billion. The weight of the rubble generated could reach 20,000 tons.

The 25-storey high-rise was opened in 1975 but declared dangerous and abandoned in 1989. The building has been empty ever since, except for a period when it was opened up for homeless people.