Socialist In signature Drive Against Museum Quarter In Budapest 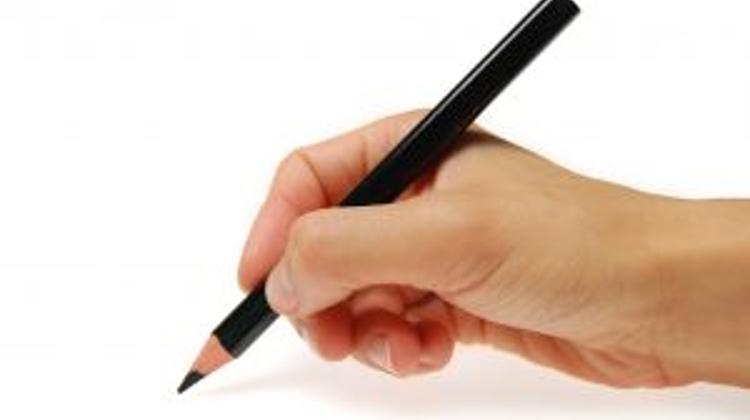 The Socialist party has started collecting signatures for a petition against building a museum quarter in Budapest’s Városliget (city park). The ruling Fidesz majority in parliament decided on Tuesday to nationalise the park with a view to building “monumental buildings”, Csaba Horváth, the Socialist mayoral candidate, told MTI.

He accused the government of ignoring environmental considerations and the objections of civil organisations. “Without consulting the residents of Budapest, they have taken one of the capital’s most prized natural treasures.” Horváth said the aim of the signature drive was to protect the city park from Fidesz’s “megalomaniacal plans”.

He suggested that the museum quarter should be built at another location instead, such as the area around the Western (Nyugati) Railway station.