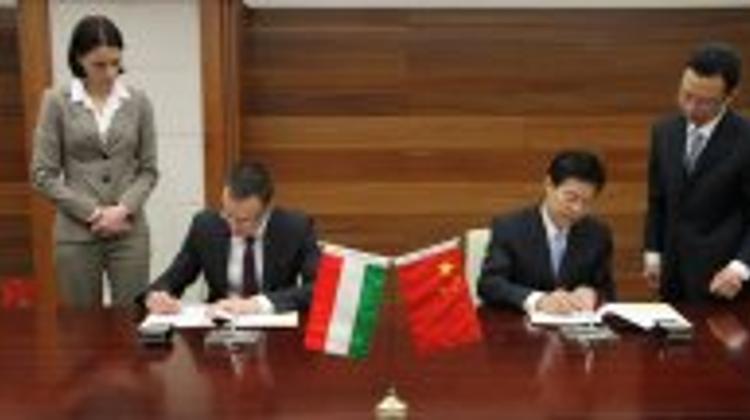 Agricultural and tourism cooperation between Hungary and China has strengthened, Péter Szijjártó told MTI after a meeting of the Chinese- Hungarian Mixed Economic Committee in Beijing on Tuesday.

Railway developments and relaunching a direct flight between Hungary and China were among topics discussed at the meeting, the committee’s co-chairman, said. Hungarian exports to China grew by 10% last year, Szijjártó noted. A Hungarian-Chinese trading house, which has recently started operation in Beijing, will also help further boost export, he said.

A strategic cooperation agreement between the Hungarian government and the Wanhua Industrial Group of China is in its final stages and a new citric acid plant will move to Hungary under a declaration of intent to be signed. A strategic agreement between the government and telecommunications equipment and services company Huawei will also be upgraded.

He is scheduled to meet the head of the Bank of China and address an economic forum at the China Council for the Promotion of International Trade (CCPIT) headquarters. Later he will meet with his counterpart Li Keqiang and sign several bilateral agreements.