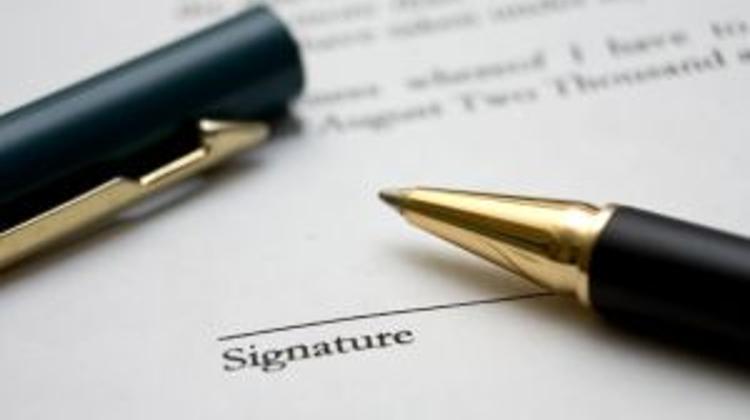 In their commentaries on the Constitutional Court’s verdict on forex loans, analysts from across the political spectrum agree that it is the government’s responsibility to help indebted families. It is, however, unclear how loans denominated in foreign currencies could be converted into Forint credits without severe economic consequences.

In a long awaited verdict, the Constitutional Court ruled on Monday that “under extraordinary circumstances”, lawmakers may modify the terms of FX loan contracts retroactively. The Court added that any revisions of the agreed terms and conditions should take into account the interests of all sides. In response to a request by the Hungarian Supreme Court, the European Court of Justice is expected to rule no sooner than May this year on whether banks could legally reserve the right to unilaterally modify the terms of the contracts.

Politicians from the governing party welcomed the verdict, and said that as a result of the ruling, the government will submit a bill to resolve the issue of FX loans once and for all.

Fidesz MP Gergely Gulyás said the government does not want to undermine the stability of the banking system, and hinted that the actual conversion of credits into Forint loans may take years to conclude. Secretary of State for Public Administration and Justice Bence Rétvári added that if re-elected in April, the government will enact a law barring unilateral interest rate modifications and the use of different exchange rates for the disbursement and repayment of loans.

After the Constitutional Court verdict, the government cannot procrastinate any longer, and should do something “over and above campaign promises” , Károly Lencsés comments in Népszabadság. The left-wing columnist accuses the government of having proposed rescue packages for wealthier debtors alone, including the option to repay forex loans at a favourable exchange rate. Meanwhile those debtors who could not repay their credits in one lump sum have been suffering because of the weakening Forint, Lencsés writes. (Under a scheme called “exchange rate dam”, debtors can choose a favourable rate and accumulate the difference on a separate account to be repaid later, with the surplus interest covered by the state.)

In Élet és Irodalom, Zsolt Ződi is not at all surprised by the verdict. He believes that the court cannot be expected to resolve such grave social issues as FX loans. Those who suggested that the Constitutional Court could overrule forex loan contracts have misled the public, Ződi contends.

In Magyar Nemzet, Gergely Kiss finds it outrageous that the left criticizes the government for not being proactive enough about forex loans. The conservative columnist suggests that Hungarian families took highly risky FX loans after the previous Socialist-Liberal government decided to cancel the subsidized mortgage scheme introduced by the first Orbán government. The Left did nothing even when after the outbreak of the financial crisis the problem of foreign currency denominated loans surfaced in 2008, Kiss writes. He is appalled to see that the Left, which has accused the government of wrecking the banking system, now demands immediate action to save all debtors, without making specific suggestions.

Writing in the same daily, Anna Kulcsár remarks that it is very hard to say how the problem of forex loans could be resolved once and for all. The court verdicts make it clear that contracts are valid, and also that any retroactive legislation should balance the interests of all actors, including the banks. Kulcsár suggests that the whole issue should be regarded as a social and welfare problem, hence public money should be used to convert forex loans into Forints.

Although the Court ruled that contracts may be rewritten retroactively, the verdict makes it clear that the modification of loan agreements should take into account the interest of all parties, Bea Bakó comments in Mandiner. The Court, she warns, gave no indication of how those “extraordinary circumstances” should be interpreted, and how the conflicting interest of banks, debtors and tax payers should be balanced in each and every case. Bakó finds it understandable that just weeks before Parliamentary elections politicians show determination to help debtors, but she is uncertain if the problems related to FX loans can be solved through legislative action.