Even A Hungarian Startup Can Take Aim At Big Data 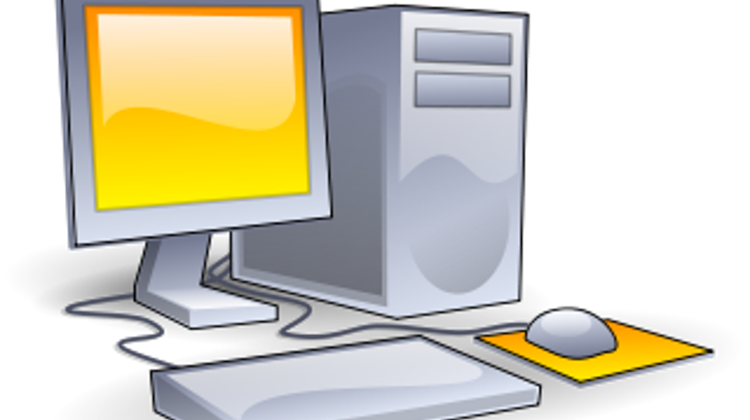 A few years ago some young men in Hungary had the dream of reaching corporate America with their product and in just three years they are on track to do so: Schneider Electric, a French-based Fortune 500 firm known for its architectural engineering services is now among their clients.

Radoop LLC [www.radoop.eu] was formed by five Hungarian information specialists, who had the eye to recognize new technological opportunities and were fast enough to act in time.

Radoop Managing Director Zoltán Prekopcsák (29) worked on his PhD and taught at the Budapest University of Technology and Economics. As it happened, he and his students had to analyze a huge database of a telecommunications firm. When he and a student of his concluded that known methods led nowhere, they stumbled into Hadoop, which is an open-source software framework for the storage and large-scale processing of data-sets (also called: big data) on clusters of commodity hardware.

It was tough to learn using Hadoop as it requires special programming skills. That’s when they got the idea of creating a simpler user platform for the uninitiated.

Prekopcsák, his friends and former fellow students set out to develop that software. In 2011 they formed Radoop LLC. The five co-owners come from various fields of data mining and business consulting.

Péter Hellinger (28) used to work in business intelligence and had field experience about the requirements of big corporations. The first serious order came from well-known Hungarian startup Prezi Inc., to be followed by Hungarian–American Ustream Inc.

Radoop’s clients do not have to be versed in programming as they can use a graphic interface to produce reports and charts, which can help top management in their decision-making. The software used makes data processing simple and efficient, and it can be used both for complex analyses of economic information, and for research.

The software Radoop provides is successful and the firm is a niche market player, which means they have enough clients.

The firm is a regular at trade shows and conferences. A few weeks ago Radoop was invited to the “startups in big data” pavilion of CeBIT of Hanover, Germany, and a staff member of Radoop has made a presentation at a Hadoop conference in Amsterdam, Netherlands.

Radoop is active on technological blogs, and their posts are popular among company IT specialists.

Radoop management wishes to keep the center of the firm in Budapest. Instead of building a network of distributors of its own, the firm intends to rely on contracted distributors.

The growth of Radoop seems to be guaranteed as the number of users of Hadoop is predicted to increase by 50 percent yearly and Radoop is ahead of its rivals in technological development.

Radoop has had talks with several venture capital firms from home and abroad but until now it hasn’t used leverage.

Instead of cooperating with a venture capital firm, Radoop would prefer to join forces with a company that has experience in expanding technological firms and is well connected in the US IT market. Besides, Radoop is now busy developing software that can be adjusted to Apache Cassandra, which is an open source distributed database management system.