Hungary Urged To Make Progress In Common Airspace Use 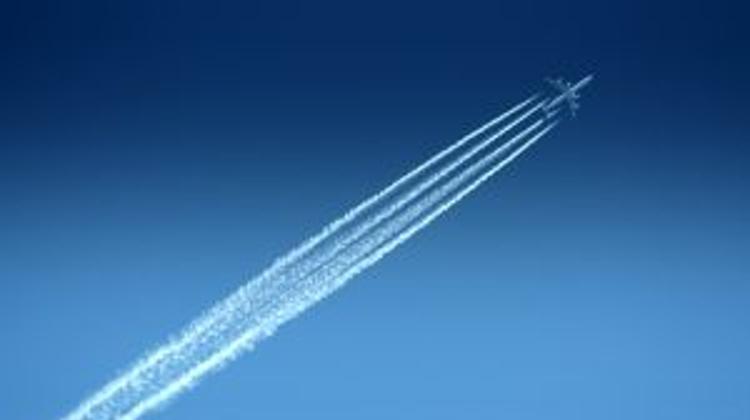 The European Commission has formally requested that Hungary, along with 17 other member states, should improve their functional airspace blocks. FABs, or common airspace arranged around traffic flows rather than state boundaries, are “a crucial step towards a more efficient, less costly and less polluting aviation system in Europe”, the commission said.

All EU member states should have implemented their FABs by December 4, 2012, according to an EU directive. Commission Vice-President Siim Kallas, responsible for transport, said the FABs exist only on paper.

“They are formally established but not yet functional,” he said. The commission said that the lack of progress on FABs is holding back the full implementation of the EU’s Single European Sky, which in turn generates inefficiencies in the entire European Air Traffic Management.

This represents a loss of some 5 billion euros annually. Additionally, planned safety enhancements in the Single European Sky are negatively impacted, the commission’s statement said.

After the release of letters of formal notice, member states have two months to react and send their considerations. On this basis the European Commission may or may not issue a reasoned opinion.