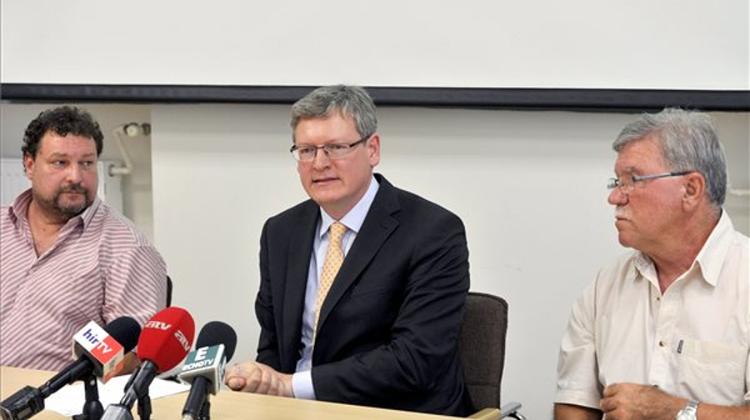 László Andor, Hungary’s European Commissioner, has been decorated with the Legion of Honour by French President Francois Hollande.

Andor, who is in charge of employment, welfare, and social inclusion within the the European Union, has been recognised for his efforts to mitigate negative effects of the economic crisis and to promote the European social model.

Andor said that his efforts as commissioner had aimed at finding “solutions without taboos” to the social problems of European countries, especially unemployment. Andor’s mandate will terminate on Oct. 31.