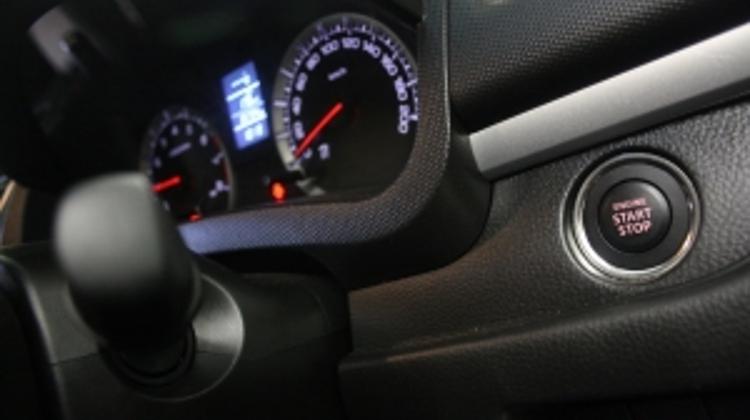 Consumers who borrowed in foreign currencies in order to purchase cars should be also be helped out, as the Kúria also declared their contracts to be unfair, PMO Minister János Lázár told tabloid Blikk in an interview.

Those who took out car loans could potential lose their homes if they were used as collateral, he added.

The total value of outstanding loans was Ft 300-400 billion in March, according to the National Bank.

If the government extends its debtor aid scheme to foreign-currency car loans, it would cost banks a further tens of billions of forints in losses.

Economy Minister Mihály Varga said in a Thursday radio interview that the government will examine whether banks acted unfairly in raising rates for these loans.