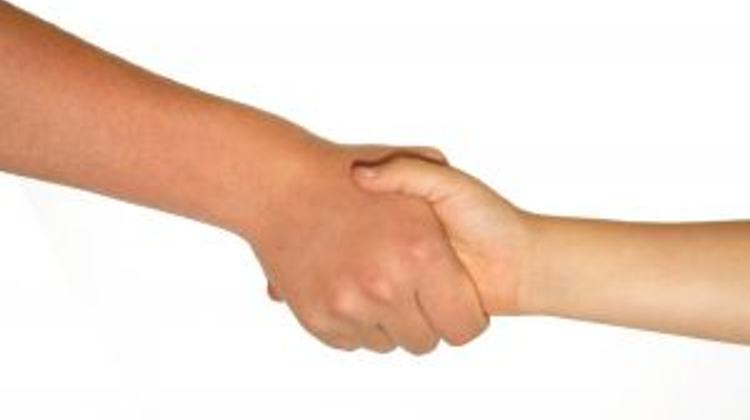 A commemorative envelope marking the 25th anniversary of Hungary and Israel re-establishing diplomatic relations was presented at the foreign ministry on Tuesday. State secretary of foreign affairs and trade László Szabó said that when Hungary was forced to cut diplomatic relations with Israel, the move caused much damage to cooperation between the two nations and to economic links.

After relations were re-established, the process of building friendship, cooperation and economic ties was restarted, he said. Hungary, along with other Eastern Bloc countries, severed diplomatic relations with Israel under pressure by the Soviet Union during the Six-Day War in 1967.

They were re-established 25 years ago on September 18 when the documents were signed in Budapest after lengthy preparations but without preliminary announcements.

Szabó said Hungary and Israel had since developed close links primarily in areas based on innovation, such as pharmaceuticals, health care, agriculture, tourism and food industry. Hungary is a leader in the region in terms of Israeli investment, with hundreds of Israelis studying here and an increasing number of Hungarians studying in Israel, he added.

Israeli ambassador Ilan Mor said that friendship between Hungary and Israeli was not only based on the common past and history but also on future plans of continued cooperation. The ambassador noted that the commemorative envelope depicted the flags of Israel and Hungary intertwined into a heart shape.

Over the past 25 years, Hungary and Israel have signed bilateral agreements in almost all areas, with a focus on education, science and research, he noted, adding that Hungary’s Jews represented an important asset in bilateral relations and Hungarians that have moved to Israel also help develop links.

The ambassador noted that this year also marked the 70th anniversary of the Holocaust in Hungary and said Israel highly appreciated the Hungarian government’s “important and brave” decision to announce the Holocaust memorial year for 2014.