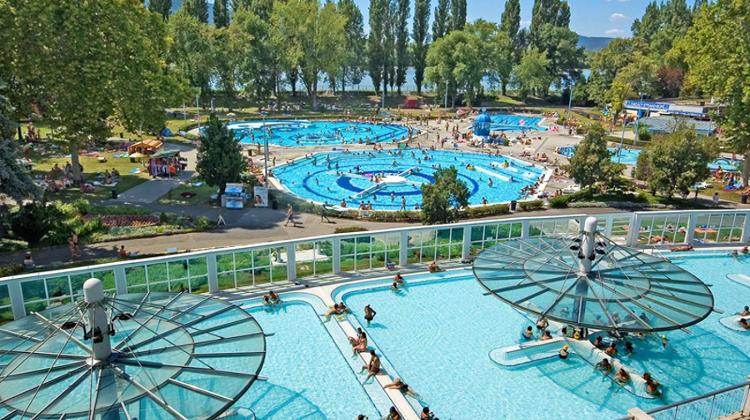 The cost of upgrading the Gellért, Palatinus, Paskál, Dagály, Csillaghegy and Pesterzsébet lidos will be covered by the city and Budapest Gyógyfürdői es Hévizei, the company that runs the facilities, Tarlós told a press conference.

Asked about the planned renovation of Budapest’s M3 third metro line, Tarlós said the tender for the project is ready and is expected to be announced within the next 2 to 3 weeks.