New School Year To Be Success In Hungary 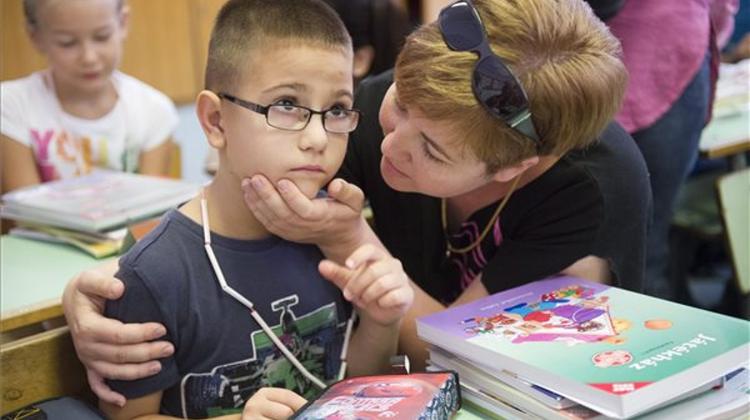 The ruling Fidesz party has said all the conditions are in place for the new school year to be a successful one, while the opposition criticised the government’s education policies on the first day of the autumn term.

The standard of education is continuing to rise, and the start of the new school year has become easier for families because 60% of pupils have free textbooks and the cost of the books has fallen by 20% on average, Fidesz said, adding that teacher wages are continuing to rise.

Altogether 215,000 pupils are starting the academic year in a church school. The number of such schools has almost doubled over the past four years, Human Resources Minister Zoltán Balog said at a year-opening event.

The Socialist Party’s education spokesman, István Hiller, said the central state agency for managing schools, the Klebelsberg Institute (KLIK) was not up to the job. Green party LMP called for a root-andbranch change of the entire public education system. Altogether 1,267,000 pupils are starting the new school year in Hungary.