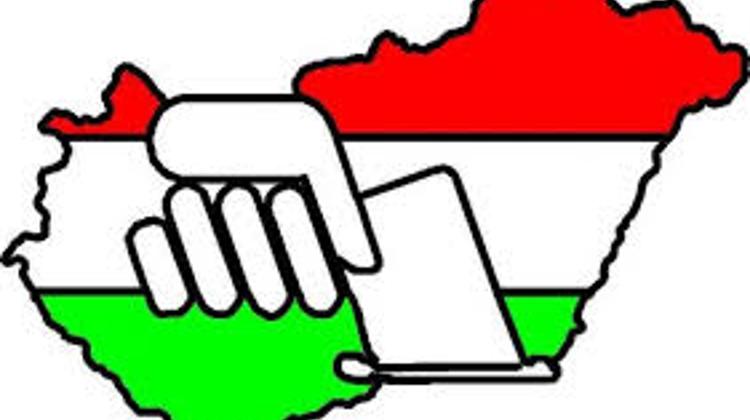 Fidesz was again the big winner in Sunday’s local elections, with Jobbik claiming second place, as the ruling party retained control of all 19 county councils as well as Budapest and most of its districts. The left-wing parties were able to mayoralties in only a few places while Jobbik was second in almost every county. LMP candidates won a few seats on local councils.

Speaking before supporters in Budapest’s Bálna centre, Prime Minister Viktor Orbán said “Hungary has won, co-operation, unity and joining forces have won out. Unrest, secession, cynicism and hopelessness have been subdued”, adding “and in Budapest we have more than a two-thirds majority”.

Fidesz won 235 seats on county councils, Jobbik 81, the Socialists 50, and the Democratic Coalition 19.

In Budapest, Fidesz won 17 of the 23 district mayoral races, with the left wing winning in the 13th, 14th, 15th, 19th and 20th Districts, and independent Ferenc Geiger re-elected in the 23rd.

City mayor István Tarlós was re-elected with 49% of the votes, ahead of centrist Lajos Bokros, with 36%, considerably more than the 25% indicated in polls.