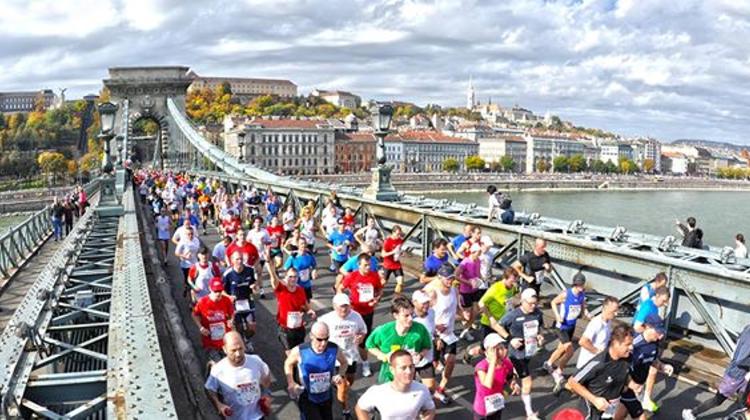 It is the first occasion that the Mexican Embassy of Budapest participates in the Marathon Festival of Budapest, represented by two teams in the relay race composed of eight Mexicans who reside in Hungary. With the participation in the most important sport event in Hungary, the Embassy would like to attract attention to the 40th anniversary of the reestablishment of diplomatic relations between Mexico and Hungary.

Apart from the passion for sport, there are several resemblances between Mexicans and Hungarians: the commercial exchange between them tripled in the last 5 years, a multitude of student exchange and professional experience programmes are running and in this commemorative year a new Hungarian translation of the work of world famous Mexican writer, Juan Rulfo, was published, just to name a few.

What is more, promoting sport activities is a priority for Mexico: President Enrique Peña Nieto also participated the last year in the Molino del Rey Marathon that took place in the Chapultepec Park in Mexico City and he managed to finish the 10 km distance in 54 minutes.

The Ambassador of Mexico, Isabel Bárbara Téllez Rosete will be present at the opening of the Budapest Marathon, on Saturday, 11th of October 2014, to support the two teams of the Embassy in the relay race.