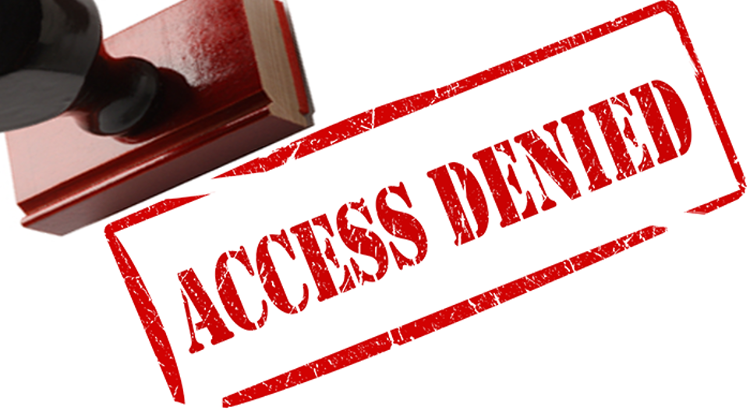 Hungarian daily newsportals atv.hu and 444.hu are reporting that ten Hungarian officials and associates have been banned from the United States of America.

Update to article below from its source: "Budapest Beacon issues retraction and apology"

ATV reports that a total of 10 individuals were summoned to the United States Embassy in Budapest, one of which told ATV that, according to the embassy, his right to enter the US had been revoked by presidential proclamation. According to ATV several of them are businessmen with known ties to Hungary’s governing party, Fidesz.

444.hu reports that among those banned are Árpád Habony, a close advisor to Prime Minister Viktor Orbán, and Péter Heim, the president of Fidesz think-tank Századvég. Századvég was recently engaged by the Prime Minister’s Office to develop and implement a comprehensive strategy for improving Hungary’s image in the United States.

András Giró-Száz, who left Századvég in 2010 to become a government spokesperson, has also been reportedly banned, although the Prime Minister’s Office categorically denies this, writes 444.hu.

444.hu also lists Hungarian Tax Authority (NAV) president Ildikó Vida and other NAV officials as those no longer welcome in the land of the free and the home of the brave.

ATV and 444.hu report that some of the 10 individuals are accused by the United States government of either engaging in or benefitting from corruption. The news portal believes closer relations between Hungary and Russia may also have something to do with this unprecedented action.

444.hu reports that the acting US head of mission in Budapest, M. André Goodfriend, was summoned to the Foreign Ministry on Friday to account for his government’s actions. This is the second time Goodfriend has been summoned to the ministry this month. On the first occasion he was called to explain comments by President Barack Obama criticizing Hungary for suppressing civil society. Last week Goodfriend held a joint press conference with beleagured NGO fund operator Ökotárs director Veronika Móra to discuss the latest USAID report on the state of civil society in Hungary.