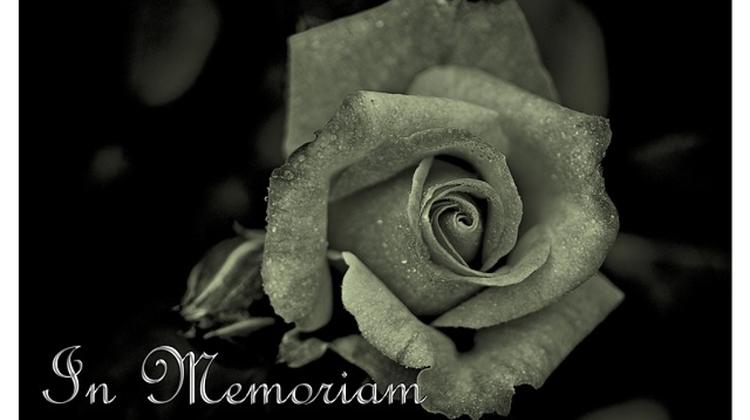 Prime Minister Viktor Orbán has expressed condolences on behalf of the Hungarian government and the Hungarian people over the recent Jerusalem synagogue massacre, the cabinet press chief said.

In a letter addressed to Israeli counterpart Benjamin Netanyahu and the people of Israel, Orbán extended condolences to the families of the victims and wished the injured a quick recovery.

He condemned the “monstrous act”, especially in light of the fact that the victims had been in the midst of praying. Nothing can justify any act of terror, Orbán wrote.